Home > No logo > Voxpop: What do the general public think of Extinction Rebellion in Cardiff?

Voxpop: What do the general public think of Extinction Rebellion in Cardiff? 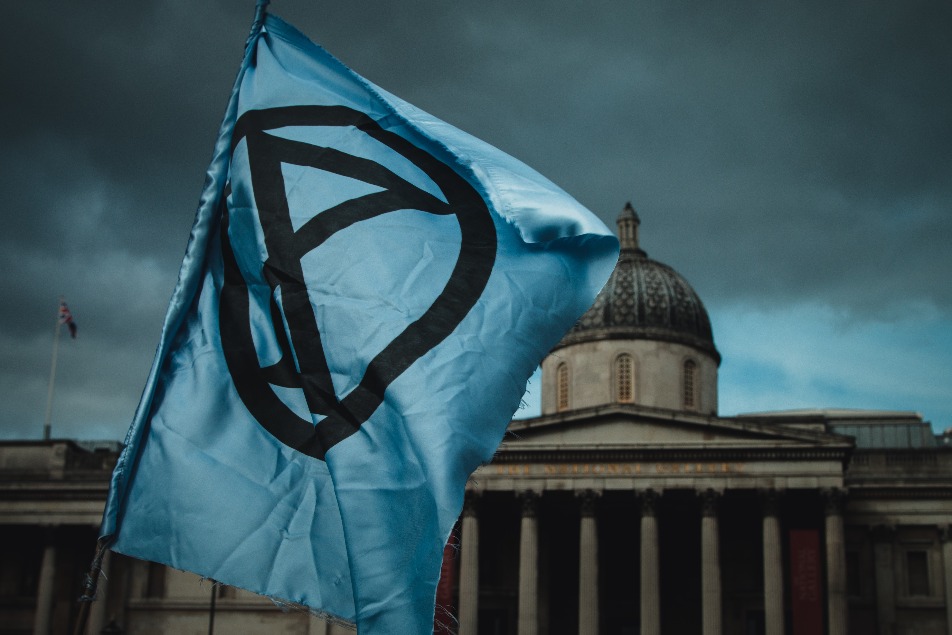 Bans over disruptive demonstrations from Extinction Rebellion have been judged unlawful, but what do the people of Cardiff think of the large-scale protests in their city?

Presenting themselves as a “non-violent network”, Extinction Rebellion is an environmental campaign group attempting to invoke political change through public protests, which anyone is welcome to join.

Despite the attempted London ban, demonstrations in the capital continue, as the group strive to persuade the government to declare a climate change emergency.

The protest group recently arranged a slow-bike-ride along Castle Street, where hundreds of cyclists held up traffic, causing huge disruptions during rush hour.

They targeted Cardiff for peaceful protests in the summer, which sparked controversy among locals, due to road blockages.

The question was posed to members of the public on the streets:

What do you think of the Extinction Rebellion protests in Cardiff?

“It’s a good idea and we all should be doing something but I think it’s a little bit too disruptive and too annoying for a lot of people. I think they can put people off actually and they don’t want that. They’re doing more harm than good for their cause.”

“I’ve got very mixed feelings about it. I see their point but I’m not quite sure they’re going about it the right way.”

“I think it’s right. But it’s not only our responsibility.”

“It’s the government’s problem and they’re trying to turn it against us. What can you do to make sure the planet is ok? What we are doing is not such a big problem, it’s what the big companies are doing that is the problem.”

“I’m a bit on the fence. I agree with what they do but I think there’s another way to go about it. But it is raising awareness.”

“I’ve seen them. I’d say I’m generally in favour and I certainly don’t agree with the approach that police have taken in London, that’s for sure. So I’d say I’m definitely in favour.”

“I support it actually. I don’t have an issue with it because I think in life some fool’s got to stick their head above the parapet at some time and I think the world is getting to the stage where we all have to stop being fools.” 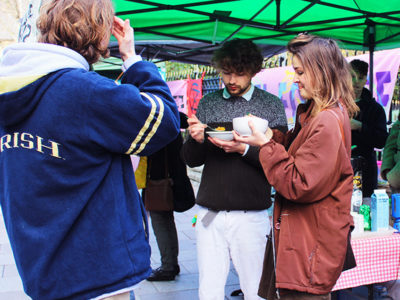 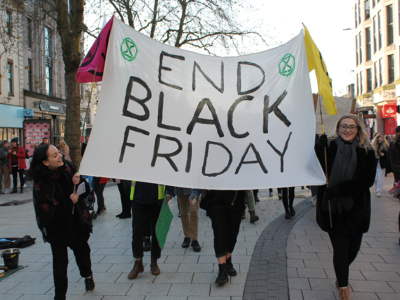 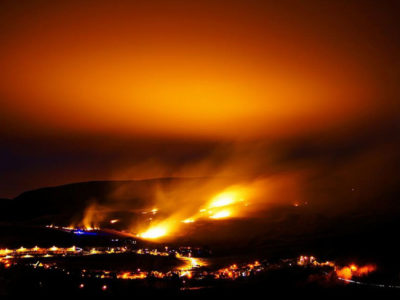