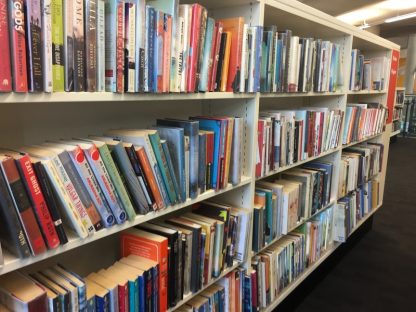 //
Louella Berryman
Cardiff council has a £35 million gap in its budget – what will this mean for libraries and communities who use them? 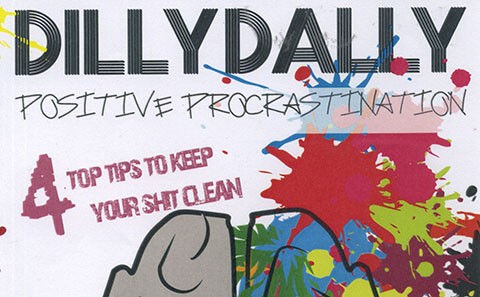 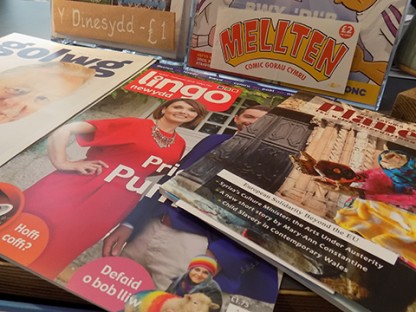 //
HopeBrotherton
Welsh literature is thriving across amongst Cardiff’s broad demographic of residents
//
altcardiff
As part of the Made in Roath festival this year local memories will be collected and compiled into a community poem by... Read More
//
altcardiff
This year Cadw is celebrating Christmas at Castell Coch in an unusual way, marking not only the festive season, but also the... Read More

Wales has witnessed the emergence of famous heritage writers in the past such as Dylan Thomas and Roald Dahl. It may then be worrying to think that future talent could be under threat from illiteracy.

The decline in young Welsh writers came sharply into focus at the 2011 Dylan Thomas prize awards in November. The prize is highly coveted and entrants stream in from across the globe. This year’s winner of the University of Wales Dylan Thomas young writer’s prize went to a Belfast-born girl. The shortlist saw only international writers with no sign of any young Welsh people. The prize has been running annually since 2006 and has yet to see a young Welsh winner.

The importance of literacy

Literacy is pertinent in Wales. Every young person is required to meet a specific level of literacy standards. It not only improves career possibilities but also depletes the chances of simply being able to enjoy reading and writing. Author Catherine Fisher said, “Not being able to read locks people out from a fascinating world of books and pleasure.”

In February 2011 Education Minister Leighton Andrews AM, said during a debate on literacy that the assembly government’s National Literacy Plan would tackle the high levels of illiteracy in Wales. He explained that literacy formed the cornerstone of learning and therefore every teacher in Wales had a responsibility to ensure that their teaching supports young people to become fully literate.

Cardiff University’s senior PGCE lecturer Tracy Eastment explained that literacy was very important and they taught their students the importance of eventually passing their literacy skills onto future pupils in schools and colleges. One of Tracy’s PGCE students Mark Derrick said, “Every teacher of every subject, no matter what it is, will be a literacy teacher of sorts. It’s part of your duty and responsibility as a teacher to train your students in key skills, especially literacy.”

Wales appears to have some history of illiteracy; Wales’s Learning Observatory stated that in 2004 some 450,000 adults in Wales (25% of the total aged 16-65) were at entry level or below in literacy.

There also seemed to be substantial literacy concerns for young people in Wales, portrayed by the Welsh Government’s statistics of Key Stages 1 and 3 results. The statistics for key Stage 1, in 2010, showed the proportion of pupils in Wales achieving the expected level was slightly lower than England and difference in performance was greatest in English Reading teacher assessments. These results were also reflected in the Key Stage 3 performances.

There have been numerous reasons for the drop in literacy levels but one of the most interesting theories is young boys are simply not interested in learning.

Basic Skills Cymru ran a scheme in 2007 called Read a Million Words in Wales, a campaign aimed at primary school children, especially reluctant and failing readers aged 9-11 years. They reported that they believed fewer boys than girls acquired the level of literacy necessary to succeed.

The latest scheme to improve literacy by the Welsh Government’s National Literacy Plan has been to introduce reading programmes. The scheme encourages communities to improve literacy levels in children by promoting reading skills amongst 7–11 year olds and closing the literacy gender gap, promoting reading amongst boys in that age group by encouraging families to read together and engaging the wider community in the promotion of literacy.

During 2010 to 2011, ten disadvantaged areas within Wales were developed as communities where reading became a focus of activity for both children and adults, according to the Better Reading group.

The Welsh Liberal Democrats also believed that there was a link between deprivation and lower levels of literacy and so called on the government to implement a pupil premium to address this.

Hope on the horizon

The low literacy levels do not, of course, cover the entirety of Wales; some young people are very keen writers, as Judith Saunders from Cardiff Writers’ Circle said, “We have a good mixture of ages in our circle and we see more young people now than ever, but they attend then move away to college. I have seven grandchildren and they are all ardent readers. But that’s my family, I guess there are a lot of computer games and whatever and many children don’t have the opportunity to just sit and read.”

Judith explained, “In our circle we try to encourage any forms of writing and if anyone requires help with their literacy we would try to assist them. We suggest our readers read their work aloud to hear any errors, hoping the computer will help with grammar and spelling and then get someone experienced to proof read it.”

With numerous schemes for promoting literacy, Wales will hopefully hold the next generation of Roald Dahl’s and Dylan Thomas’s of the future as illiteracy becomes a thing of the past.