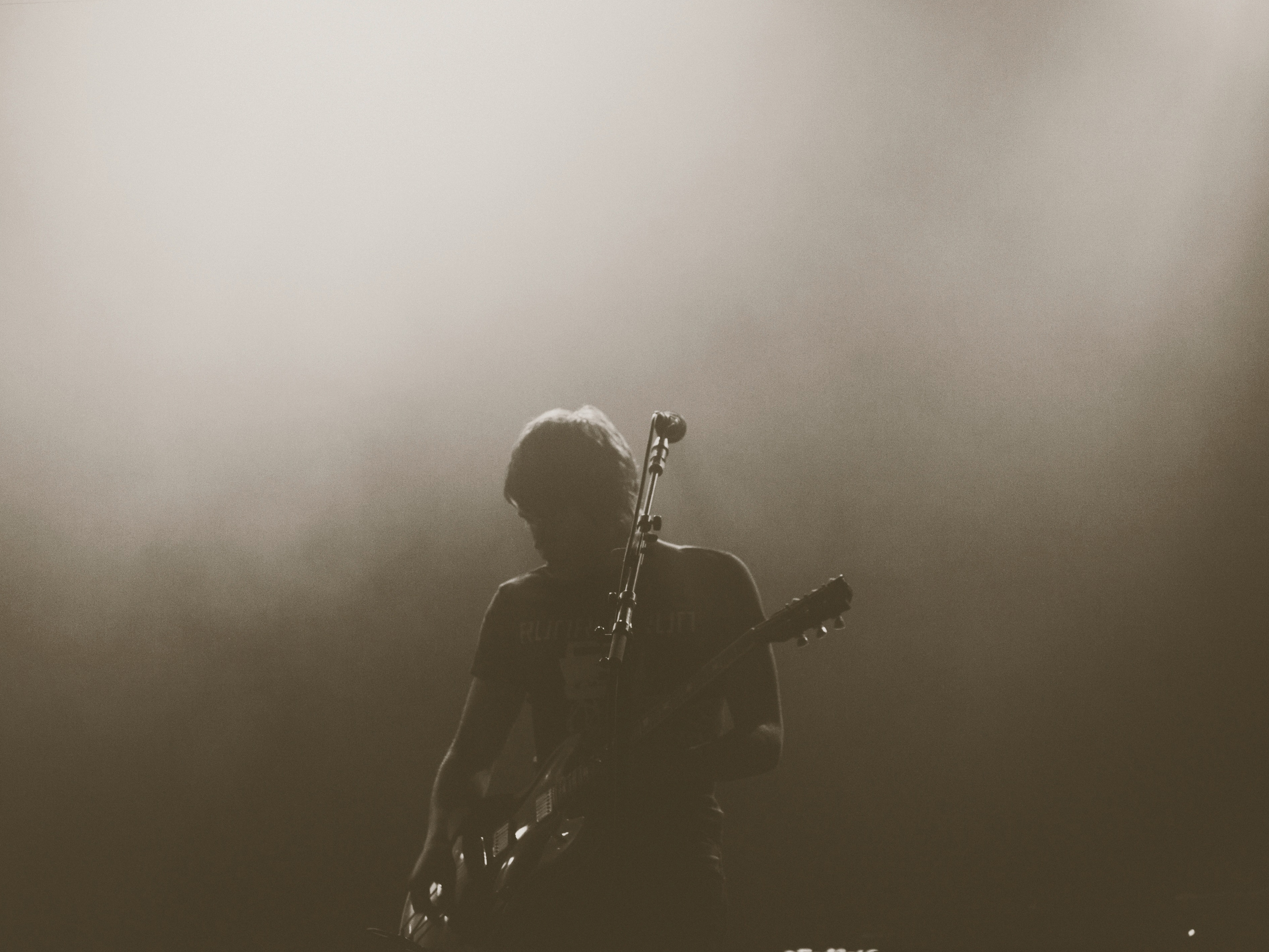 Popular musicians often skip Wales’ capital when it comes to planning their tours, but when they do choose to pay Cardiff a visit, the city gets busy.

Ed Sheeran played four dates at the Principality Stadium this year and it caused traffic jams down the M4 all the way to Bristol.

The question is: do the people of Cardiff like having these big names come here for their tours? “I’m not interested in any of that music so it doesn’t interest me at all. It gets a bit busy but it’s the city, it’s expected I guess.” “I think it’s great for the kids, great for families to get out, great for boyfriends, girlfriends, couples—why not! I’d love to come to Cardiff and sell out Motorpoint Arena!” “It [the traffic] can get a bit sketchy around about five o’clock when I’m doing my last calls but I’m on a bike so it doesn’t affect me too much. If there are bigger rock acts I’m more interested.” “It puts the city on the map for the UK and brings lots of people in. I think it’s really good.” “It’s great. The last one I went to was Beyonce. Though I’m from up the valleys so it definitely affects traffic and getting home takes a good couple of hours.” “When Ed Sheeran came to Cardiff I got stuck in traffic for four hours that day driving back from north Wales. Overall it’s a good thing because it puts Cardiff on the international map and makes Wales quite an iconic place to come for music artists. They always get a big Welsh welcome!”