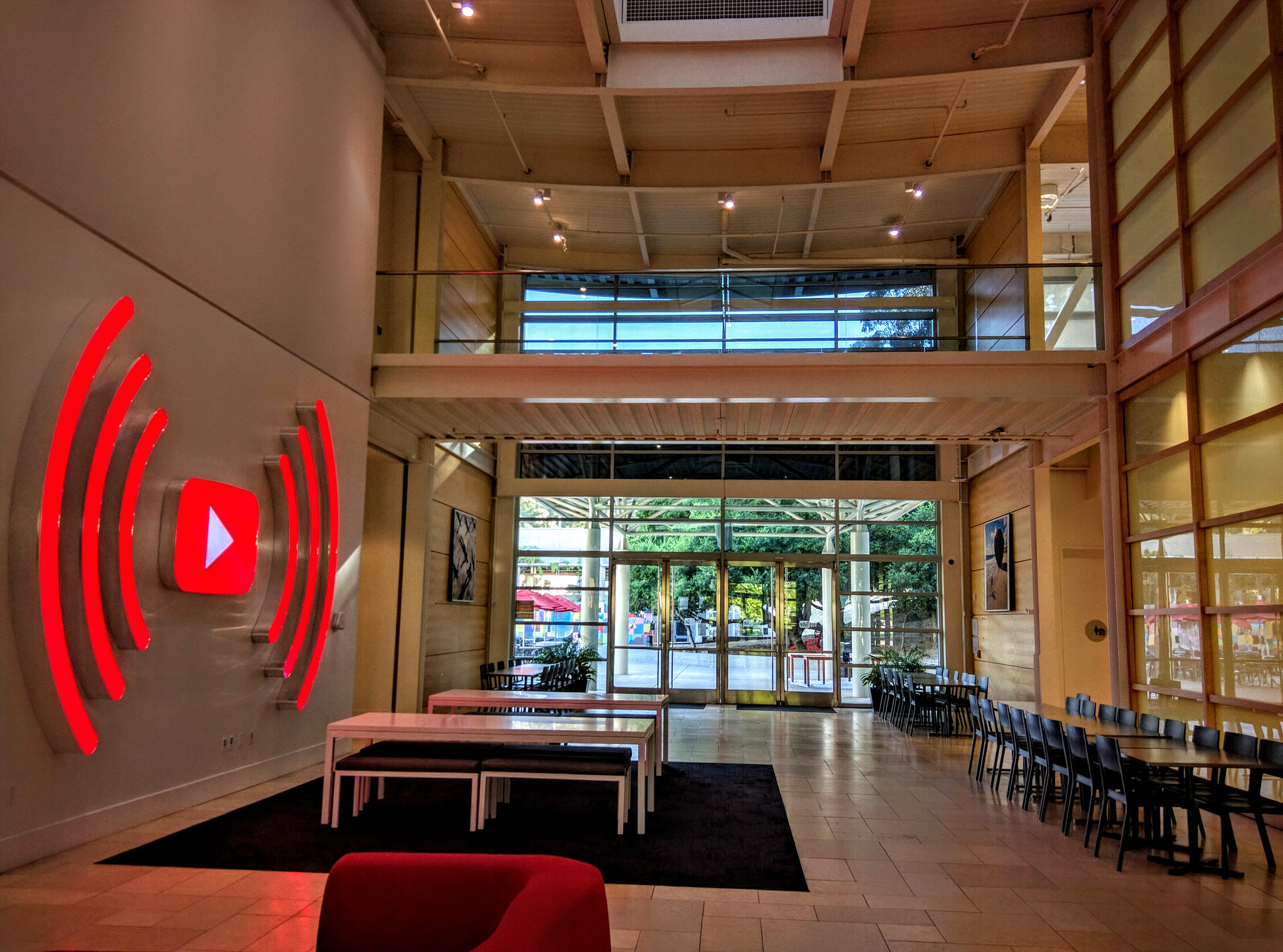 In light of the furore over YouTube’s recent global blackout, have we become too dependent on cat videos and vloggers? On the night of Tuesday 18th October, YouTube went down for over an hour, to the outrage of viewers worldwide.

Human creativity on the video sharing platform has introduced new forms of entertainment, hooking viewers on everything from gaming livestreams to lifestyle vlogs.

These mediums provide opportunities for everyone to share their opinions, and millennials now trust YouTubers more than traditional celebrities, according to a report by Google.

Evidence that we collectively put our faith in PewDiePie over Taylor Swift may or may not be a comfort to you – but the clout of the internet remains omnipresent.

So what do people out and about in Cardiff think of YouTube influencers? “My nieces and nephews spend so much time on YouTube, and I don’t think it’s good because they’re not going out and making human connections.” “I can see the influence it has on young people. For example my son said he wanted to be a YouTuber and he’s eight. He wants to make money.” “It used to be a lot of organic opinions but now you get things that are definitely influenced by paid partnerships. I think it’s a bit weird that people get obsessed over them. They’re just talking about what they had for dinner.” “I think it’s entrepreneurial and a good idea. My son does that now, only on a small scale. He’s a big computer gamer. I would support it.”

“I think YouTube has a big influence on the younger generation in particular because they’re just so open to it and they watch it all the time.” “I’ve got a little boy and it annoys me that some of the stuff they see is not right and he believes stuff on there that’s not true. They should definitely have better monitors on YouTube.” “YouTube is more democratic, it provides more opportunity for a larger cross-section of people across nations. It’s a global phenomenon.”