Winter: a safe time for running? 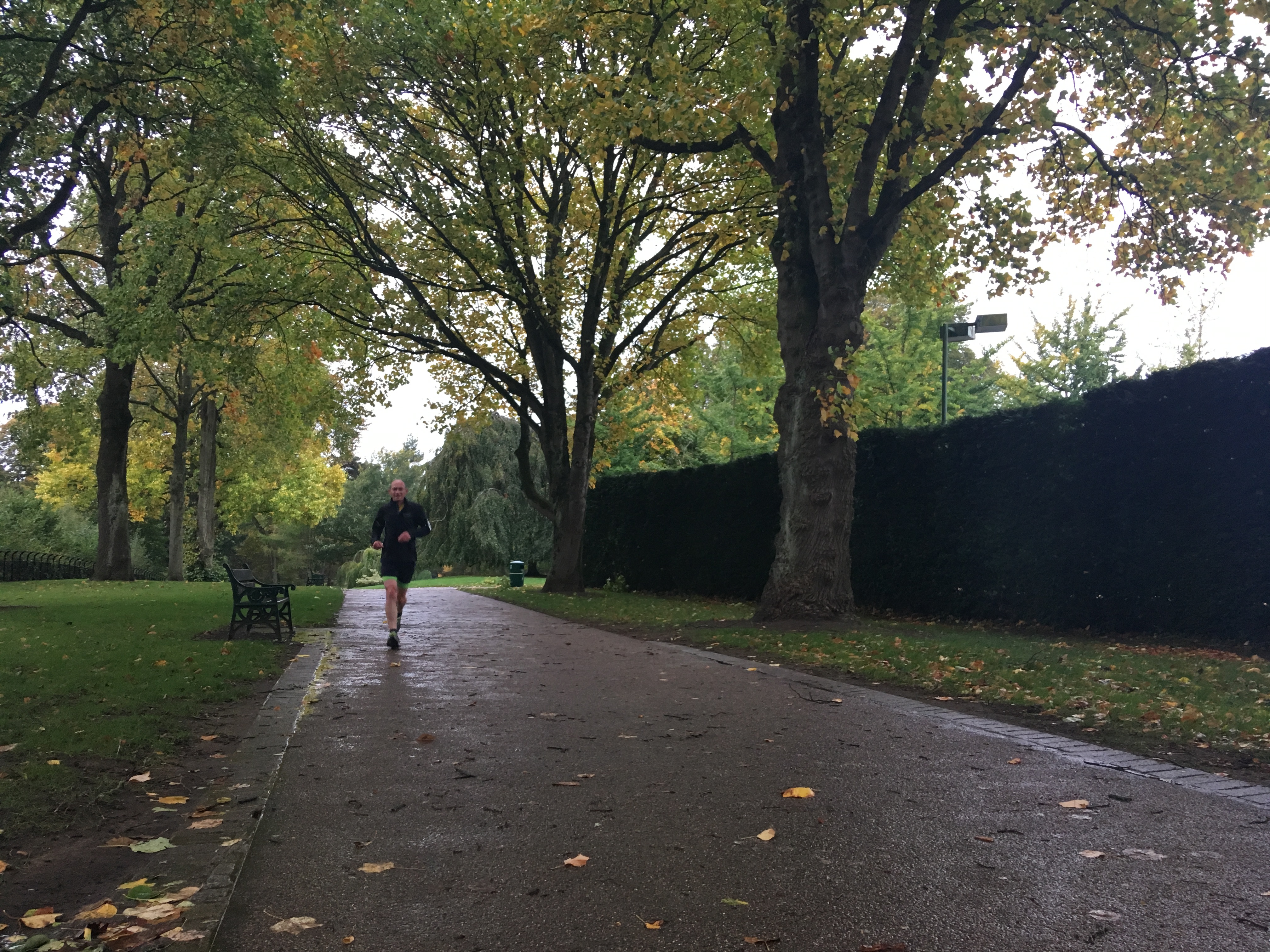 For avid runners, outdoor jogging may be a year round vocation, however it is wise to tread with caution when running on dark winter evenings.

Police.UK have recently published data which shows a spike in crime in Cardiff in 2017 in the months of October and November, when hours of daylight were beginning to decrease. The most prevalent types of crime committed during these months were violence and sexual offences, closely followed by anti-social behaviour.

Stephanie Ferry, Welsh Athletics qualified run leader with Cardiff based running group CDF runners, is well experienced in running in Cardiff all year round. Her advice is, “as it gets darker, it’s best to stick to well-lit areas. Over winter we move our training routes from Bute Park to Lloyd George Avenue and Cardiff Bay for this reason.”

South Wales Police have also published a crime map online, which shows what crimes have been committed where over the last three years in Cardiff, highlighting the areas it may be best to avoid for evening runs.

Cardiff based Run and Become Expert Claire Taylor shared her experiences and commented that, “in the dark I wouldn’t run from town towards the bay, there are areas where there aren’t people or houses. I definitely wouldn’t do it as a girl.” Running in poorly lit or emptier areas is not advised by all accounts. However, CDF’s Stephanie Ferry said: “Bad experiences can happen anywhere. I don’t believe Cardiff is any more or less safe than any other city of a similar size.”

Stephanie suggested that, in order to stay safe, runners in Cardiff should stay visible by wearing reflective clothing. She says, “if it works for you, run with other people. There is safety in numbers.”