With Valkyrie moving from Crwys Road to Woodville Road, have a look at the some of the ink their artists have been shading onto the people of Cathays. 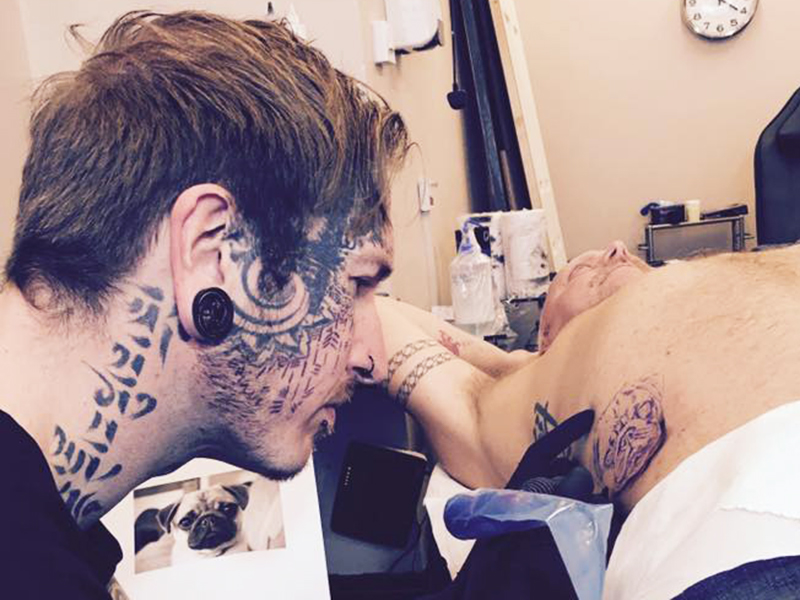 With tattoos on the rise in the UK, Cathays-based Valkyrie Tattoo Studio are moving to a bigger shop on Woodville Road at the beginning of next month.

Established by Justin Oldham in 2013, the studio houses four tattoo artists who specialise in creating original designs for their customers.

After years of success in his cramped studio on Crwys Road, Justin decided it was time to move the business to a larger space on Woodville Road. He said: “The studio is our home. We pretty much spend most of our lives at our work, hence the move really – we want to make things better for ourselves.” The new studio will be opening on 9 December and promises to capture the spirit of Valkyrie with mural painting, a Kat Von D makeup stand and (most importantly) candyfloss Prosecco. The event will also feature a burlesque show from Cardiff’s Hourglass Entertainment.

Gemma Gray, co-founder and production developer for Hourglass Entertainment, claims her burlesque dancers will bring “the sultry, the satirical, and the splendour” to Valkyrie’s circus-themed opening on Woodville Road.

With 13 years of tattoo experience under his belt, Justin credits the success of his shop to the “fresh blood” of their Cathays-based clientele, who he believes keep tattoo artists on their toes with their focus on modern designs and specialist techniques.

Once the new store is up and running, Justin aims to build the studio’s reputation in the tattoo industry before embarking on new ink-based projects and conventions across the world. He said: “I don’t really have onset of world domination. A lot of people keep asking me if I’m going to open up another ten shops, but that’s not what I want – I just want to draw on people, and build a business that will help me do that more.”

With Valkyrie moving from Crwys Road to Woodville Road, have a look at the some of the ink their artists have been shading onto the people of Cathays. 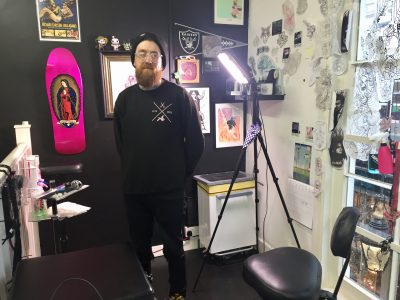 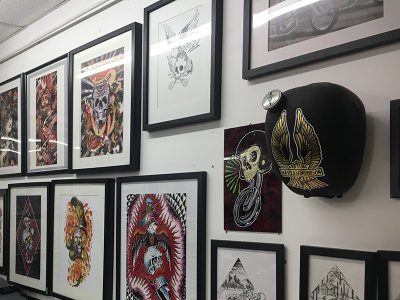 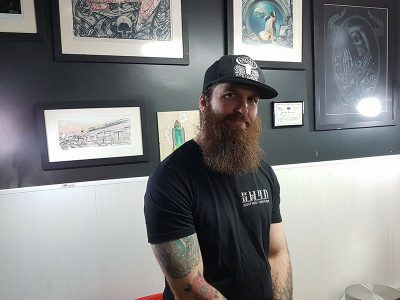 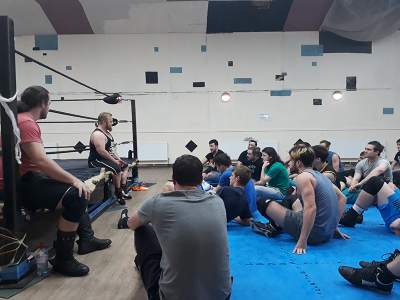