There had been some uncertainty around whether local film, ‘Secrecy’, could be screened at The Chapter Arts Centre in Canton as it had not received an age appropriate certificate from the British Board of Film Classification.

However, the Cardiff Council Licensing Committee found, last week, ‘Secrecy’ may be exhibited with their permission and recommended it be shown at age certificate 15.  Film-maker, Tom Betts, expressed his relief at the Committee’s decision and hopes ‘Secrecy’ will be released in early December.

‘Secrecy’, which is a low budget film, follows two connected stories about missing persons.  It was predominantly filmed in Cardiff but some important scenes were also shot in Tokyo.  Betts said:  “About 60% of the film was shot in Cardiff, 35% in Japan and 5% in London.” 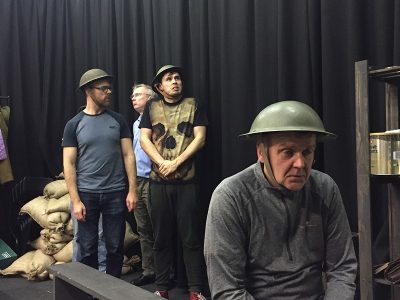 Blackadder goes forth to Chapter 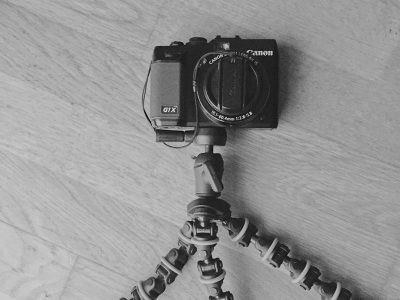