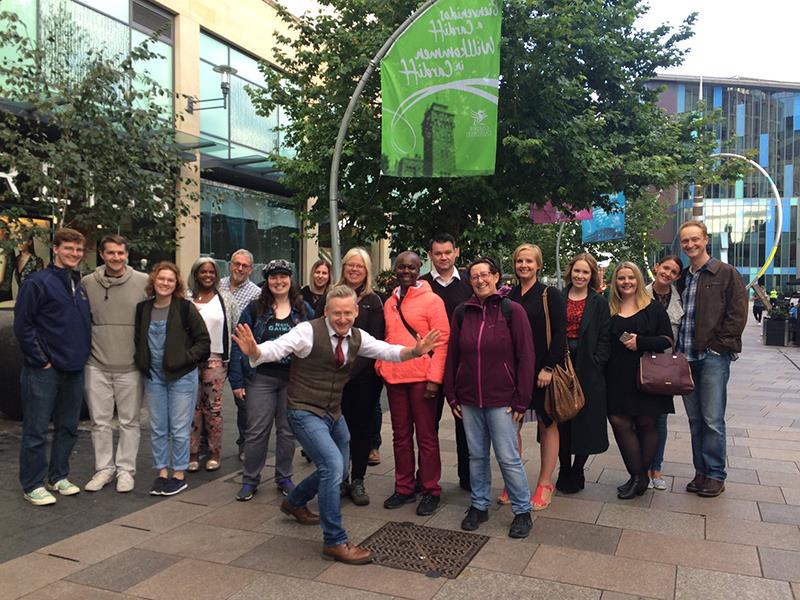 Book a place on next season’s Cardifferent tours to enjoy a history-inspired pub tour, with theatrical performances along the way As an alternative to the usual dry history tours found in most cities, Cardiff now offers a more theatrical and alcoholic option for history buffs. Tickets for Cardifferent, a cross between a history lesson and a pub crawl, are known to sell out quickly so with the new season starting in February, thirsty historians are encouraged to book now.

The tours are organised by Cardiff actress Anita Reynolds. Anita got the idea for Cardifferent after being inspired by a similar show in Dublin. Through talking to one of the actors from the show, Anita had the idea to start up her own tours back home in Cardiff. 21 years later, she was married to the actor she’d spoken to – and decided to launch the first Cardifferent tour

“After the Dublin show, my husband and I talked about doing it for years and never did, until last year we decided to just go for it”, says Anita “We see it as a way of celebrating both the city and its people. It’s not like your ordinary tour” Cardifferent is a theatrical exploration of the city’s history, with alcoholic interludes.

Cardifferent describes their mission as to combine history with entertainment. The tours, guided by two professional actors, offer outdoor performances at various locations between each pub, designed to give a bit of theatrical flavour to the people and history of Cardiff.

The tour ends at the Old Market Tavern, where guests are quizzed to see what they’ve learned from the evening, with prizes awarded to the winners.

While the promise of booze will be attractive to some, with the tour stopping off at three historic pubs between each performance, Cardifferent stresses that guests don’t necessarily have to drink alcohol to enjoy the experience. Meanwhile, the thirstier guests are welcome to revisit each pub after the tour is over, to fully quench their thirst for history. 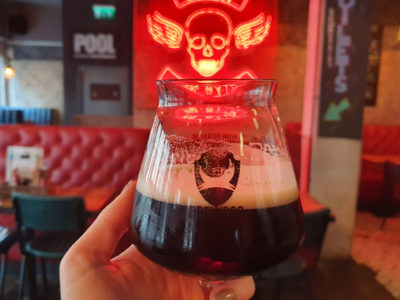 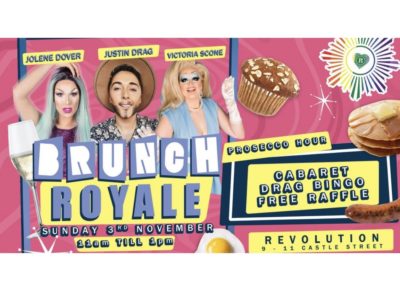 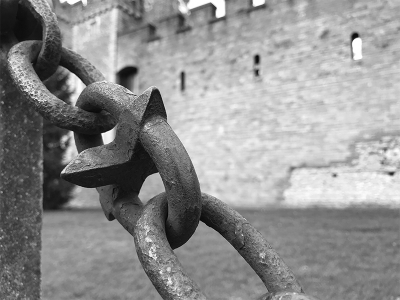