Home > No logo > In-depth: Urban regeneration and the retail war

Cardiff’s arcades boast numerous shops that are winning the fight for survival against global brands. Collaboratively, there are 66 shops in the arcades that specialise in providing high quality service and local products. They are distributed as follows:

The polished masonary of The Hayes creates a European feel, which Cardiff can be proud of

Cardiff’s urban and retail landscape has changed vastly in recent years. Since construction began on the extension of the St David’s shopping centre in 2006, the city has been locked in an architectural renaissance.

The Welsh capital is seemingly on a mission to propel itself to the forefront of UK retail destinations by attracting global brands from the world of fashion and electronics to its high street. Cardiff’s urban regeneration has provided global retailers with attractive locations to widen their estate and extend their grasp on British retail to Welsh consumers.

But, what impact has Cardiff’s urban regeneration had on small independent retailers?

One of the key areas of responsibility for the St David’s 2 development has been the pedestrianisation of The Hayes. This formerly neglected area of the city centre is now arguably one of its crowning glories. Its natural stone paving and imposing architecture provides the local community with a sophisticated area to share and enjoy.

The pedestrianisation of The Hayes is also credited with increasing footfall through the Royal and Morgan Arcades, which are home to a variety of independent retailers. The centre director of St David’s 2, Steven Madeley, is confident that the performance of many independents has improved as a by-product of Cardiff’s urban regeneration. “I think our location brings the city centre together geographically,” argues Mr Madeley. “Most of the independents are in the arcades and we have increased footfall through them now that The Hayes is so vibrant,” he says.

The Morgan Arcade is home to the Camera Centre, an independent technology retailer which speculates its growing custom is a direct consequence of recent improvements to the city. Manager Nick Turner even suggests that the global brands found in St David’s 2 attract visitors from across the Welsh border to the arcades. “We had people in from Bristol today,” declares Mr Turner, “which suggests the centre brings people from outside Cardiff in. You’d be naïve to think the redevelopment isn’t a good thing.”

However, some independent retailers do not view Cardiff’s urban regeneration so positively. In fact, the influx of global brands and the disruption caused by the recent construction work is blamed for causing an adverse effect on some businesses.

The pedestrianisation of High Street is a particularly contentious issue among retailers in the neighbouring arcades. While the area is more visually appealing for Cardiff’s shoppers, the fact that buses have been rerouted away from High Street means the number of commuters passing through the arcades has reduced dramatically.

Since the pedestrianisation of High Street and St Mary’s street, fewer commuters pass through the connecting Arcades

Frédérique Horton is the owner of Rouge, a women’s boutique in the High Street Arcade. She claims the arcade has seen a reduction in commuter footfall since the buses were rerouted. Mrs Horton also attributes the decline in passing trade to the imbalance of independent shops to global brands, and the disproportionate number of bars to retail units in the newly dubbed ‘Castle Quarter’. “There are very few shops on the adjacent road to attract people, so why would they come through the arcades anyway?” says Mrs Horton, who plans to close her shop in the New Year.

Cardiff’s independent retailers are experiencing a perfect storm with a range of economic and social challenges combining to put pressure on them. So, while Cardiff’s urban regeneration has arguably increased footfall through the arcades, independent retailers face further hardship at a time when consumers are increasingly preoccupied with global brands and shopping online.

However, there is light at the end of the tunnel for smaller shops; they are perfectly positioned to provide consumers with the opportunity to purchase locally sourced goods, and supply the city with a sense of cultural individuality that global brands cannot.

The head of external affairs at the Federation of Small Businesses (FSB) in Wales, Iestyn Davies, says that independent retailers in areas adjacent to High Street must embrace the changes to Cardiff’s urban and retail landscape. He urges independent retailers to take advantage of Cardiff’s current retail climate and offer consumers a local alternative. “The current trend towards locally sourced produce is gaining pace and something which discerning consumers already identify with,” says Mr Davies.

Ultimately, the fate of independent retailers lies in the hands of consumers. For shoppers, Cardiff’s refreshed urban centre provides the local community with a vibrant space, where shopping is one part of a rich mix of social activities to enjoy. It is, however, apparent that the regenerated centre does not encourage quite enough shoppers to venture beyond the juggernaut global brands of St David’s 2 and into the arcades. The responsibility lies with consumers to make a choice and appreciate the value of sustaining the arcades. Independent retailers help underpin Cardiff’s cultural individuality and provide consumers with a quintessentially Welsh shopping experience.

There is room in Cardiff for global brands and independent retailers alike. “After all,” says the FSB’s Iestyn Davies, “if what we believe about the retail market is true – we need a range of options to entice the customer to part with their cash.”

Cardiff’s arcades boast numerous shops that are winning the fight for survival against global brands. Collaboratively, there are 66 shops in the arcades that specialise in providing high quality service and local products. They are distributed as follows: 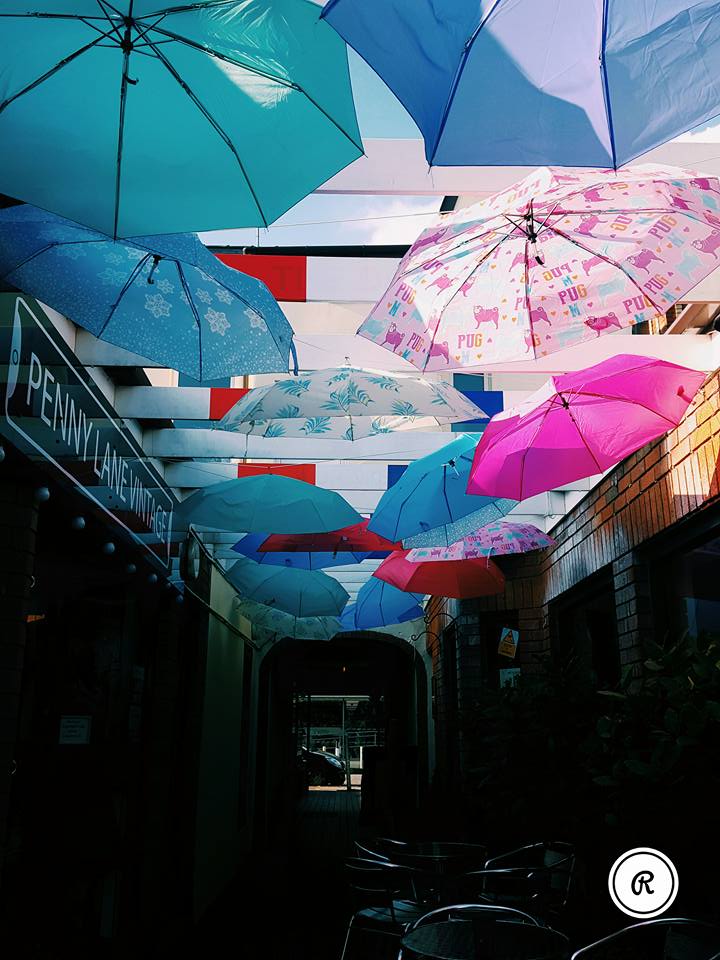 In depth: Old arcade, new media
Christmas shopping vox pop: when is it too early?
In Depth: Cardiff and the celebrity restaurant
Share