Home > No logo > Locals will go purple for Crohn’s

Locals will go purple for Crohn’s

Crohn’s and Colitis sufferers in Wales 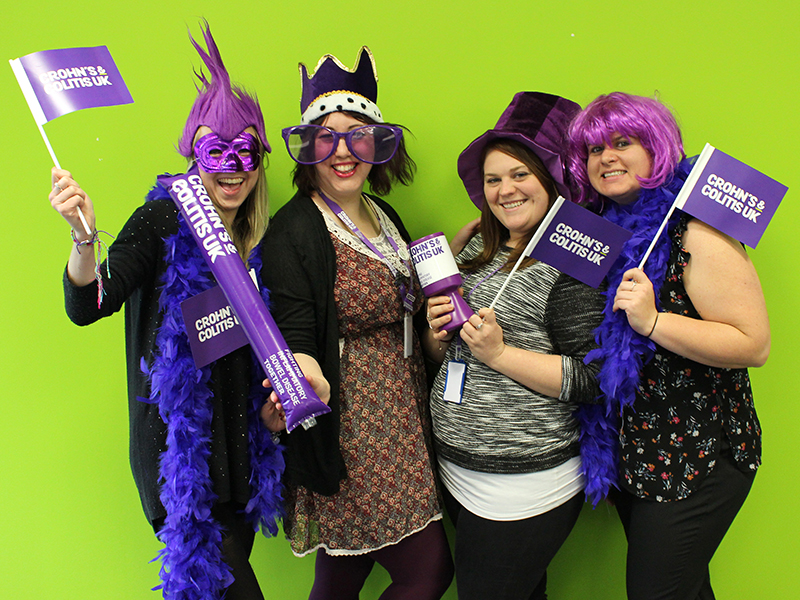 To raise awareness of Inflammatory Bowel Disease, the nation is set to go purple on Friday 1 December for Crohn’s and Colitis Week It is not every day we get to dress from head to toe in a certain colour but on 1 December locals are being encouraged to wear purple to raise awareness for Inflammatory Bowel Disease.

For the fourth year, the nation will go purple on the day known as Purple Friday as part of Crohn’s and Colitis Awareness Week 2017.

The UK’s leading Inflammatory Bowel Disease (IBD) charity Crohn’s and Colitis UK (CCUK) is joining in during the week-long campaign which will run from 1-7 December.

CCUK operates 50 local volunteer networks across the UK including the South Wales Network which consists of approximately 700 members. Lead volunteer for the South Wales Network, Helen De Saulles, explained purple has been the charity’s colour for several years.

She said the day aims to raise awareness and money.

“I think the most challenging aspect for people with IBD is it is mainly an invisible condition,” she added, “it is not obvious when you look at people that they have this chronic disease.”

Crohn’s disease and Ulcerative Colitis are the two main forms of IBD which can cause ulceration and inflammation in the colon or the digestive system.

Every 30 minutes someone in the UK is diagnosed with either of these chronic illnesses. They affect more than 300,000 people in the UK and 15,000 in Wales.

Symptoms of the life-long conditions include diarrhoea (often with blood), severe pain, extreme fatigue, weight loss and mouth ulcers. There is currently no known cure for the diseases.

Helen hopes the South Wales volunteer group will increase awareness of IBD in South Wales in the future.

“We have had a couple of coffee socials in the last six months or so and hope to make them more frequent,” she added.

Crohn’s and Colitis sufferers in Wales 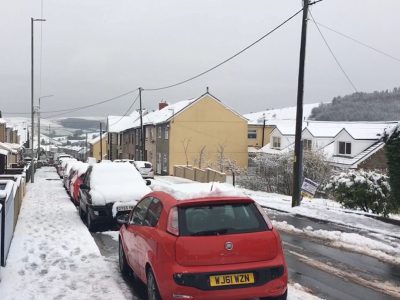