Home > No logo > Voxpop: Is a tax on unhealthy snacks the way forward?

Voxpop: Is a tax on unhealthy snacks the way forward?

Facts and statistics on obesity in Wales:

Experts say a levy on sweet treats could have an impact on obesity levels in Wales. The people of Cardiff share their thoughts

With obesity levels on the rise in Wales, the Welsh government has released a new strategy titled ‘Healthy Weight: Healthy Wales’ to tackle the issue.

According to the report, 60% of the adult population (1.5 million people) is overweight or obese and this figure is rising by 10,000 every year.

The new strategy sets out to reduce the amount of fat, salt and sugar in food and drinks by 2030 through a range of measures. These include a ban on advertising and promoting junk food, a limit on takeaways near schools and an energy drink ban for children and young people.

If improvements aren’t seen, the government will consider a tax on sweet snacks and junk food.

Head of Policy at Public Health Wales, Dr Sumina Azam, said: “We found taxes on foods high in fat, salt or sugar have helped to reduce purchasing and consumption behaviour, notably in Mexico and Hungary.”

Following the success of the 2018 levy on sugary drinks, campaign groups such as Action on Sugar are calling for sweets, cakes and biscuits to be targeted next.

However, the idea of a snack tax faces opposition from some who argue obesity is an individual responsibility. Others point out lower socioeconomic groups will be hit hardest by price increases through taxation.

We took to the streets of Cardiff to find out how people felt about paying more for their favourite unhealthy snacks.

What do you think about the introduction of a tax on sugary snacks and junk food in the UK?

“I think it’s a brilliant idea. Children and adults are addicted to sugar. Obesity is rife among children and tooth decay has risen. If it deters people from eating unhealthy food in the long run, I’m all for it.”

“I don’t think they should introduce a tax on biscuits and cakes and sweet stuff because it will affect students and people who aren’t wealthy. They should make healthy options cheaper instead.”

“I 100% agree with that. People are eating too much junk nowadays, it would improve the health of the nation.”

“I think it’s a good idea. It would be a good way of generating money and hopefully it would put children off eating sweets.”

“I suppose it’d be potentially beneficial. Everyone knows that junk food isn’t good for children but it’s the parents who will have to keep buying it and suffer financially, so there’s two sides to it.”

“We know we should avoid junk food so in my opinion, introducing a tax on these types of foods would be a good idea. It would encourage people to switch to other healthier foods.”

“Absolutely not. Surely there are other ways to solve the problem of obesity. Why should I have to pay more money?”

Facts and statistics on obesity in Wales: 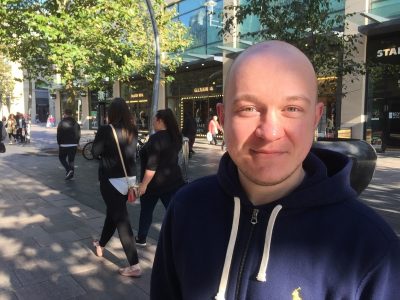 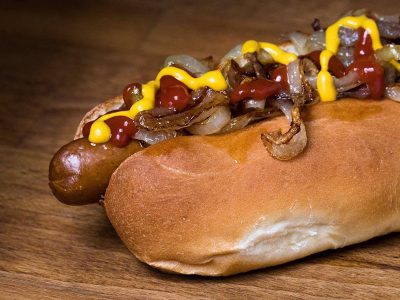