What are some sci-fi novels of note written by women? 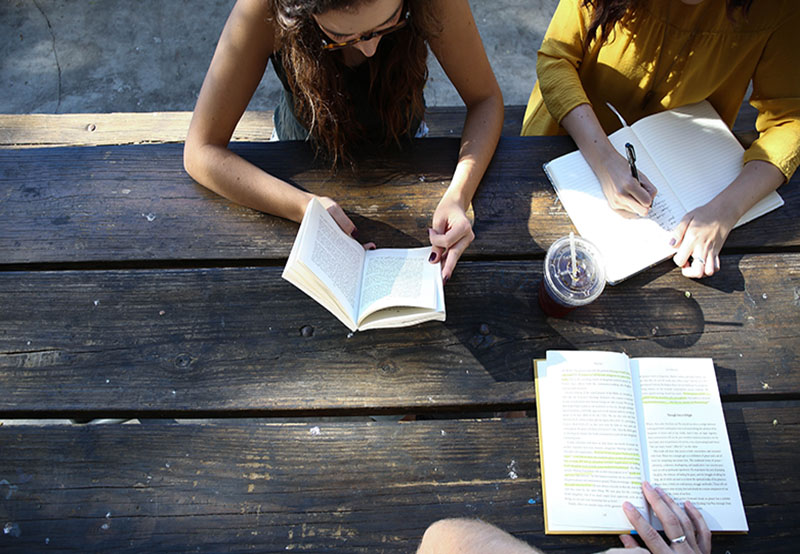 Avid sci-fi readers interested in feminism, social and environmental issues can find their thirsts quenched every Monday at 29 Park Place, where literary chats, socialisation, and political discussion are all on the table.

November is National Novel Writing Month and the subject of literature and what it can tell us about society is proving popular in the city at the moment. Literary fever is spreading, as the attendees of the Cardiff Feminist Sci-Fi Reading Group turn out regularly to work through the many themes that the novels they pick out offer.

The club offers an alternative to your usual book group by specifically using science fiction written mostly by women as a tool for activism and political debate and discussion.

Alice Tahi, the founder of the group, believes that the sci-fi the group reads serves as a pathway into an important conversation concerning social justice and environmental issues.

She says: “The books provide a useful springboard from which to enter into discussion about our own experiences and about the current social and political context.”

“Sci-fi is really useful for that as it allows us to have a different perspective and see our own situation from the distance of another reality which can make it easier to pick up on things and discuss them.”

The group was initially set up by Extinction Rebellion activists but has now expanded to include more members interested in some of the broader themes that the club has to offer.

She states: “I like that sci-fi in particular shows us alternative ways that the world can be organised, and how people may think and act within those worlds. I think that reading this kind of fiction can open up our own world, and allow us to imagine how things could be better.”

Next week’s book will be He, She and It by Marge Piercy – a cyberpunk novel written in the nineties that covers themes of gender roles, environmentalism, and artificial intelligence.

What are some sci-fi novels of note written by women? 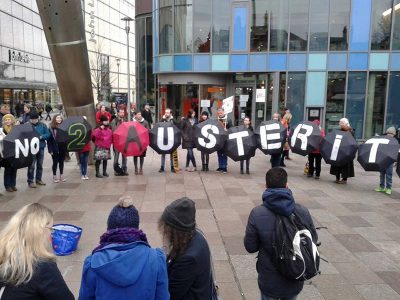 Selma James – on struggles of women 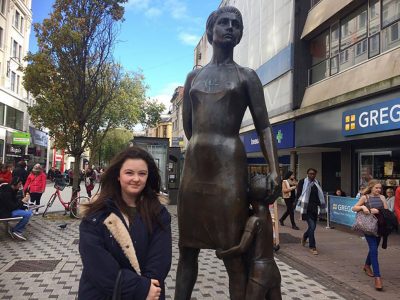