Home > No logo > Female statues voxpop: should there be more?

Female statues voxpop: should there be more? 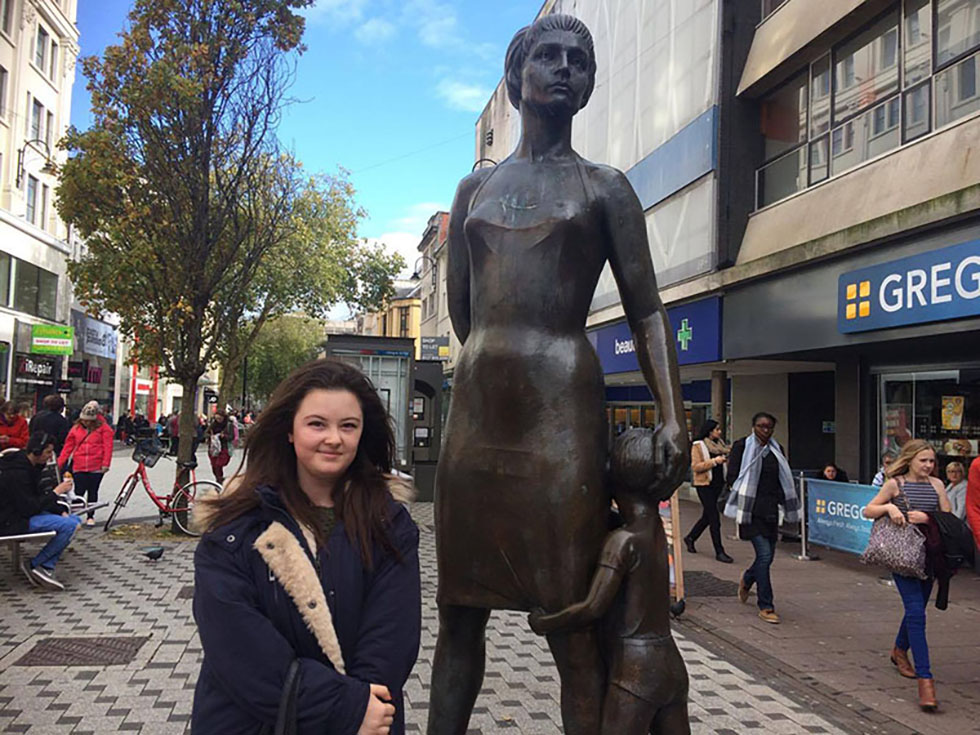 As pressure mounts for more statues of inspirational women in Cardiff, people in the city have their say

The recent death of Wales’ first black headteacher, Betty Campbell, has reignited calls for more statues of powerful female figures in Cardiff. Her colleague Uzo Iwobi told BBC radio Wales that she was “an icon” who “inspired generations.”

In 2015, Dr. Jasmine Donahaye called for a debate about the lack of female public statues in Wales to stand alongside Aneurin Bevan and Sir Gareth Edwards. She told BBC Radio Wales’ Sunday supplement that there were not enough displays of female individuals, but rather generic depictions of angels and mothers.

Rightacres, the developer, has agreed to fund a statue depicting an inspirational woman as part of redevelopment plans in Cardiff, but who it will be has not been decided.

People in Cardiff answered the question: “What do you think of the fact that there are more statues celebrating men’s achievements than women’s?” “I haven’t really noticed to be honest. They should mix them up, shouldn’t they. But I don’t think it really matters, myself.” “It’s very sexist if you ask me. The only one I can think of is the family, which is a bit one-sided. We should open the history books more. Whoever has the permission to put these things up isn’t very educated.” “It’s just the way society is, it’s a male world. But if someone does something that positively affects other people then they should have a statue too, no matter who they are. It feels like a woman has to achieve so much more to be revered than a man.” “We should have both. Females have done just as well as far as I’m concerned.” “Well, it’s like everything in society. There’s more men in every type of area, so it doesn’t surprise me at all. Women are more recognised these days but the putting up of statues was a historical thing.” “Women have always been ostracised and especially in the past so since statues are of people from the past they’ve never really had a chance to shine in that way.” “It’s not great. I think women have been looked over in history. Jane Austen has only just now made it onto the ten pound note.” “I didn’t actually notice that, but I think it’s something that should be changed. It’s a new day, we need to start celebrating more women, ethnic minorities, and everyone who is being suppressed at the moment.” 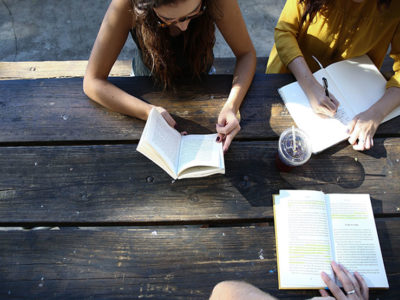