Home > Culture > Disney voxpop: should we still watch them?

Disney voxpop: should we still watch them? 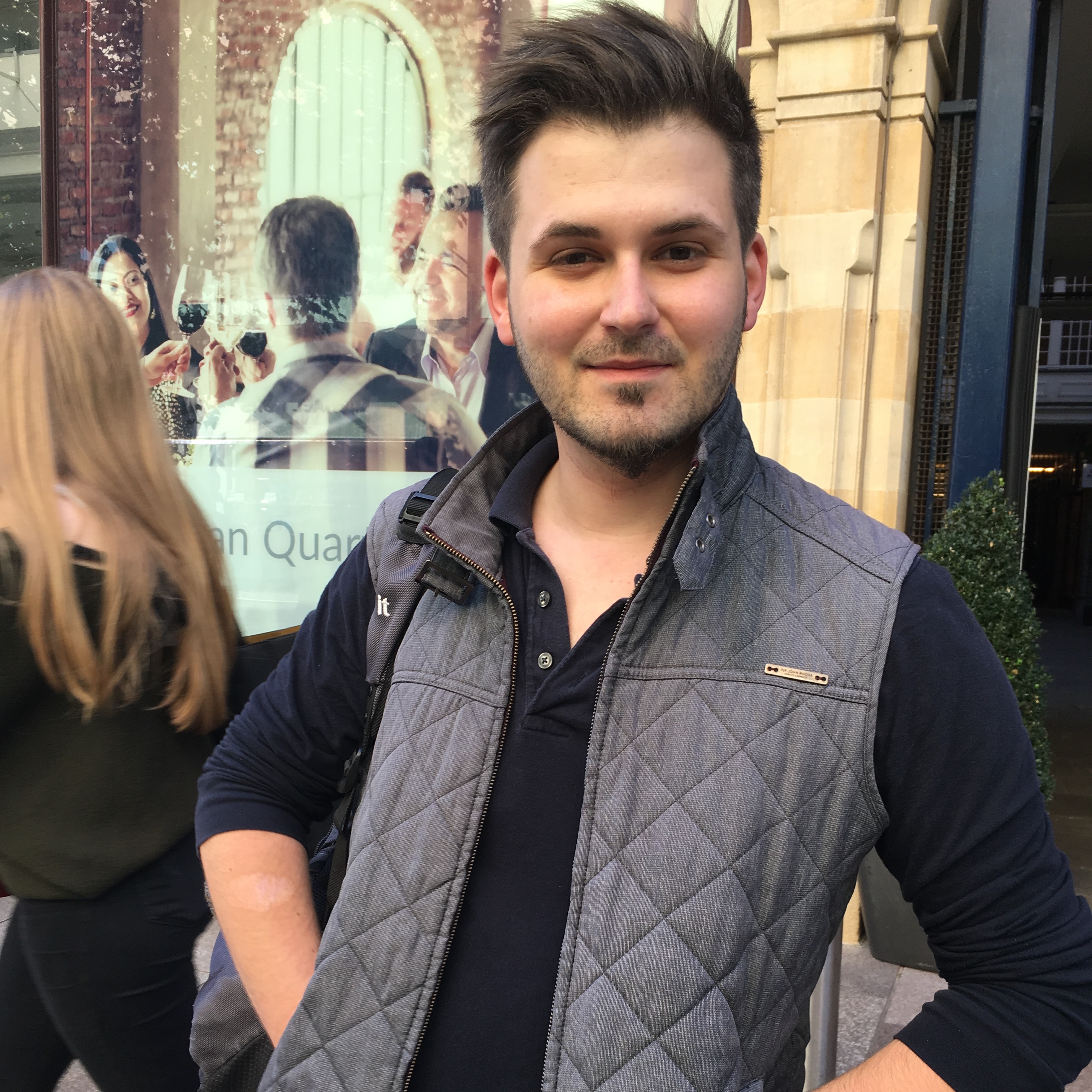 Disney films have been a staple in households, but should people stop children watching the older movies in our modern age of feminism?

Actors Kiera Knightley and Kirsten Bell have both denounced certain Disney films that their children should watch. Knightley stated on her appearance on the Ellen DeGeneres Show that she would not allow her daughter to watch either Cinderella or The Little Mermaid, as they portray women in a passive role, and waiting for their prince to come and save the day. With a popular company being criticised in the media, the members of Cardiff city were asked on what they thought about the changed values, and whether children should watch films with outdated messages in them by asking people, If they were a parent, would they ban their children from watching a Disney film if they didn’t agree with their original messages? “I suppose it’s down to the parents’ choice. Personally, I don’t see any harm in Disney films.” “No, if I disagreed with their values, I wouldn’t let them watch it.” “It all depends on how you perceive it yourself, and then I suppose how you would bring up your children. If you don’t think too much about it, and you don’t see what everyone else sees, then yeah, I suppose that’s ok.” “No, I wouldn’t stop them. Disney is Disney, at the end of the day. I would have absolutely no issue with them watching it if I thought they would be ok with it.” “They’re old enough now to see whether or not they’ve had an impact on people who were children, and are now adults. I don’t think it should be a massive taboo.”