Home > Culture > Loyal to the Royals? A Cardiff Voxpop

Loyal to the Royals? A Cardiff Voxpop 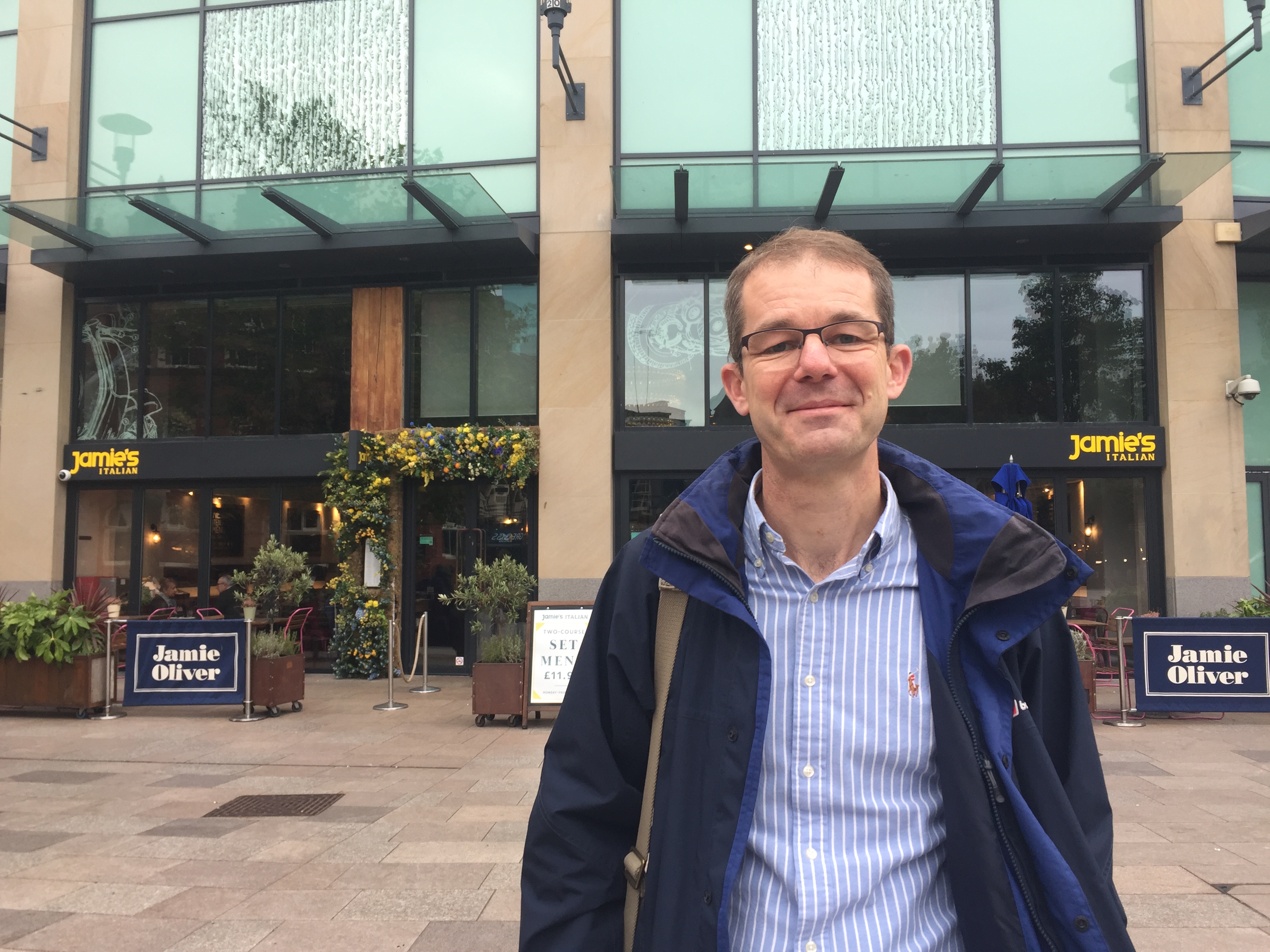 Is Royal popularity on the decline when they are in the public eye more than ever?

In a study by MyArtbroker.com in October 2018 it was found that less than half of the general public prefer the Royal family to the street artist Banksy.

What do you think of the Royal family? The Welsh perspective “They are alright, I don’t think about them all that much. I think that Eugenie’s wedding cost a lot of money for the taxpayer but by-and-large I think they’re okay, and Harry in particular I think they’ll do quite well those two boys.” “The royal family bring a lot of tourism to this country and I think that we have the royal weddings and things like that which seem to lift people’s spirits, so that’s good. On the other side of that I think that some things can cost the taxpayer a lot of money like the upkeep of the properties they live in, so I’m a bit undecided really whether I’m for or against them.” “I think I’m at heart a republican, I’m Welsh speaking and all the rest of it, so not a big fan of the royal family.” “I think the Queen has done a remarkably good job in keeping the royal family popular and I think after she goes there might be a significant change because a lot of the younger ones seem to be more like hangers on, but the Queen has been amazing. Maybe they’ll continue but I think that at a time when people are having disability benefits cut, to spend millions on a wedding is inappropriate.” “I think they represent an outdated system, they’re just a glorified tourist attraction. Apart from occasional charity work I can’t see what they do for the country and I think they’re just used to distract people from what’s really going on in the news.”