Porter’s premieres a play about nightlife

When, where and how much is it?

Cardiff Boy will play at the Other Room at Porter’s from 30 October to 11 November. Tickets are £10 and available from here.

The Red Oak Theatre Company are: 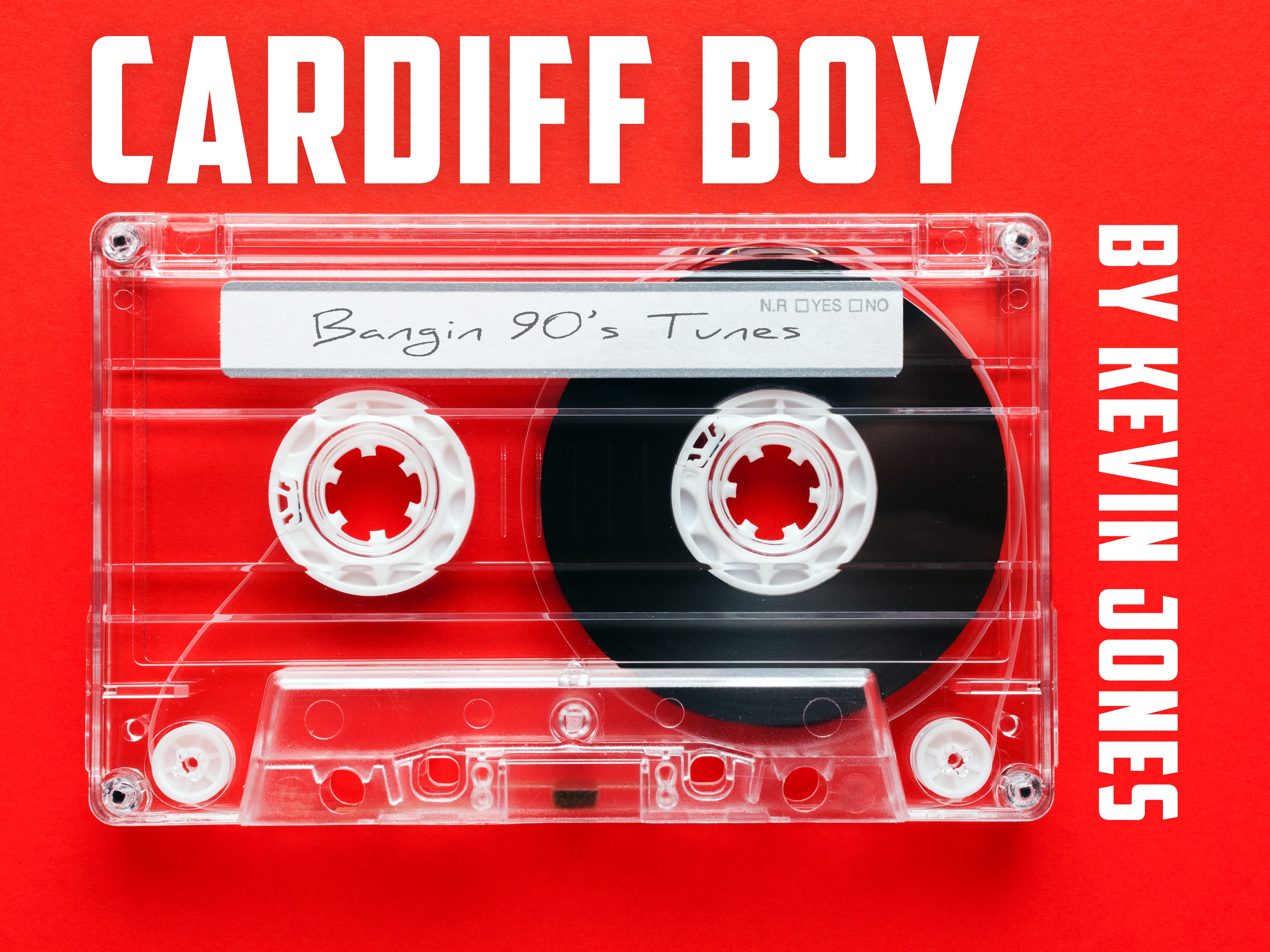 A play that hopes to revive heady memories of long nights out partying premieres at the Other Room at Porter’s on 30 October.
Cardiff Boy a new one-man play by the the Red Oak Theatre Company  that charts the story of a young man and his friends as they go out for a wild night out in the bustling city in 1996.

Along the way, the play explores the love, the loyalties and the occasional violence of male friendships.

The play, which originated last year as a ten minute short for the 2017 Chippy Lane showcase of new work, has been expanded by its playwright Kevin Jones to a full length play, accompanied by a 90s mixtape soundtrack.

This mixtape isn’t a gimmick though. It’s integral to the play’s tale of youth.

“I’ve always been interested in making a piece of theatre that’s underscored with music throughout,” explains director Matthew Holmquist.

“Cardiff Boy is about a working class boy growing up and exploring how he expresses himself through music and working out who he is is, which is something we all can take something from.” According to the play’s sound designer Joshua Bowles, Cardiff Boy’s soundscapes were about bringing a sense of authenticity to the play, whether it was the buzz of a crowd or the clink of pint glasses.

When it came to the music, Joshua said: “For me it’s about making sure they take you straight back to the 90s, but then fitting in with the feel of what would have been on then.

“We’ve got some more iconic song choices, but also trying to really cross various genres. So it’s not just Britpop.

When, where and how much is it?

Cardiff Boy will play at the Other Room at Porter’s from 30 October to 11 November. Tickets are £10 and available from here.

The Red Oak Theatre Company are: