They may not be locally sourced, but these songs will definitely make you hungry. 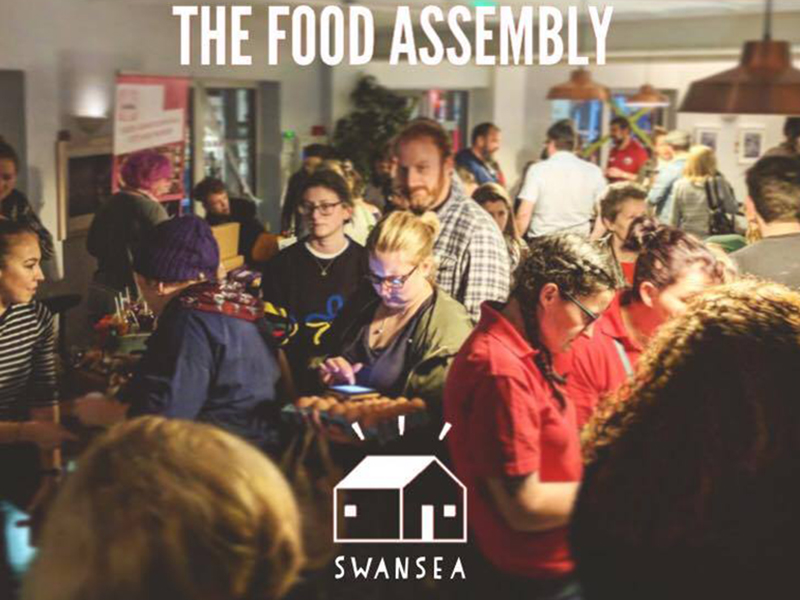 An award-winning food initiative has just set up base in  South Wales, promising to provide customers with a weekly, online food market offering fresh food from local producers.

Swansea’s Food Assembly follows in the steps of other assembly’s up and down the country, including Bristol, Birmingham and Leeds. The initiative has already won an award for Best British Food at the BBC Food and Farming Awards in 2015. It’s launch in Swansea will see 15 local supplier’s  provide 223 producs. These come from an average 9 mile radius (much lower than the nationwide food assembly average of 28 miles), whilst the suppliers for a supermarket will normally come from an average 600 mile radius.

Jack Joseph is the organiser of the Swansea Food Assembly whose family have a background in organic farming. He said, “the Food Market has already proven popular and successful in many parts of the UK. I am passionate about bringing this sustainable model to the Swansea community. This provides a practical alternative to supermarkets which benefits both the customer and the producer.”

Those looking to purchase from the food assembly can order the food – which ranges from  locally sourced fruit and veg, meat and even beer – online and collect the food from a local venue. For Swansea, residents can collect their orders from the Bluebell Cafe in Sketty every Tuesday from 5:30pm – 7:30pm. Rebecca Brown is a resident of Swansea who has started to use the food assembly for her and her family. “We care a lot about where food comes from,” she says, “knowing that the food assembly sources food from local producers means a lot to me and my family, and the fact that all money benefits the local community is an extra bonus.”

They may not be locally sourced, but these songs will definitely make you hungry. 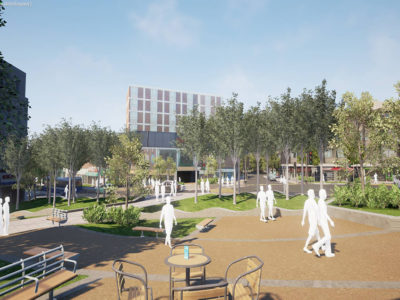