Dog ban voxpop: yes or no? 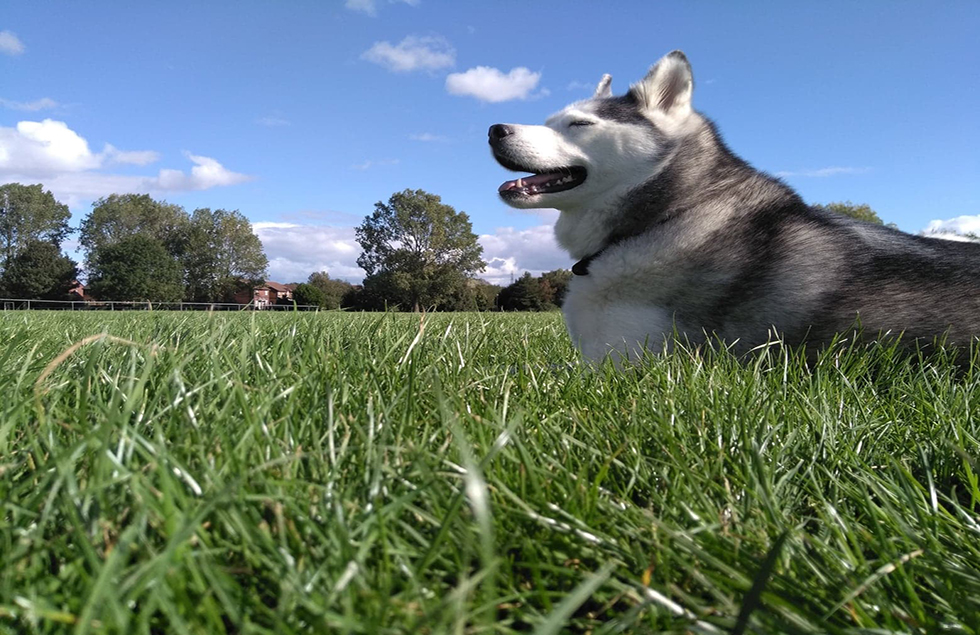 Cardiff Council is considering introducing a new dog ban, but what do locals in Cardiff parks think? Cardiff council is proposing a Public Spaces Protection Order (PSPO) that will prohibit dogs from marked sports pitches owned or maintained by the council.

The council will be considering the opinion of the public on this issue during October.

For this voxpop, Cardiff residents were asked: What do you think of banning dogs from marked sports fields?

“I’m a dog owner and I have a son who plays rugby so I can see both sides. It’s unfortunate that those few people who don’t pick up their dog mess spoil it for everyone else. Parks need to be used and people need to enjoy them.” “I think it would be a shame because they’re useful wide open spaces for dogs to get exercise. I do appreciate that not all owners look after their dogs. I think more needs to be done to put the onus on dog owners to be respectful.” “I think it’s disproportionate to the issues. I think people in general are problematic when it comes to leaving waste and mess. Many dog owners pick up after their dogs and I know many who pick up after other people’s dogs.” “I don’t necessarily agree with it. I think as long as people are responsible and they clean up after their dogs it’s okay for them to be here. I know people can get intimidated, and a lot of people don’t like dogs but I think it’s a nice space for them.” “I understand why they’re doing it for dog poo and stuff, but everyone in Cardiff should be able to use the space equally and banning dogs is going to be as hard to regulate as fining people for picking up dog poo, so I don’t really see the point at all.” “It’s impractical. I personally wouldn’t listen to a ban. My dog is an athletic dog and was bred to run all day. It’s important for canine and human health to get out and walk. If we were unable to do that it would ruin my life.” A petition of 16,000 signatures opposing the ban has deterred Cardiff council from enforcing it at the time of publication.