Home > No logo > Voxpop: Is the internet a good thing?

Voxpop: Is the internet a good thing? 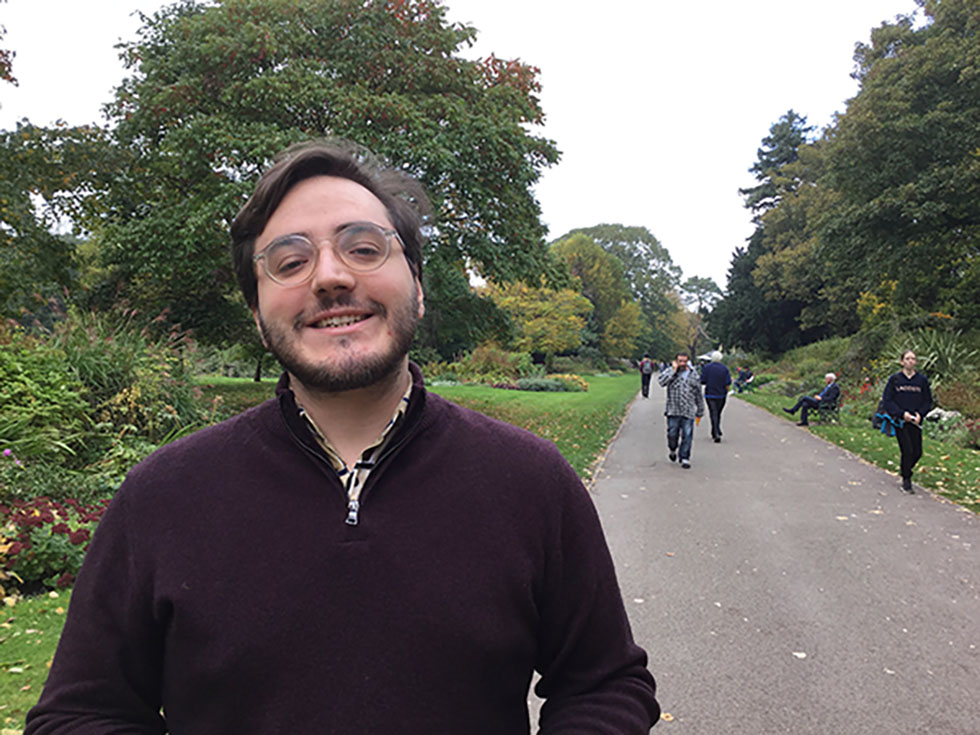 With internet growth slowing down, Cardiff locals are asked whether we should pull the plug on the world wide web Nearly 50% of the world are now internet users, the Guardian reported recently.

Despite this technological feat, growth in connectivity has dropped massively in recent years, especially in developing nations.

Furthermore, given its relative infancy, the world wide web is still something of a wild west where the law is often murky.

With approximately half of the global population online, Cardiff decided whether they thought the world would be better without the internet. “Recently I’m getting addicted to it, especially YouTube. It’s affecting my work. I’m trying to overcome it.

“It would be bad to get rid of it entirely, though. Most of my work-based communications happen through the internet. Everything has its own good and bad. It’s just how we maintain control over it.” “The instant gratification of social media can be addictive. I think people need to be educated about that, so if they feel trapped they know how to break that cycle.

“The internet’s really good for education, though. But you need the ability to sort the wheat from the chaff. Obviously that’s an issue with elections in certain countries.” “I haven’t even got a computer! There’s not many of us today.

“You walk everywhere and they’re looking on their mobile phones. We’re not used to it, our generation.

“I definitely prefer how it used to be. Any day.” “There need to be safeguards in place. People are prone to write things that they wouldn’t dream of saying aloud. There’s no censorship and no restraint. The world has become a much more hurtful place because of it.” “I catch myself using it too much if I’m honest. Just taking pictures, uploading on Facebook, seeing what family and friends have been up to.

“The world would probably be better without it. It’s a bit tragic now, seeing people not talking to each other. But then I’m from Poland. All my family’s there. The internet is necessary for me to keep in contact with them. So maybe I would keep it for one day a week.” “It’d be awful to get rid of the internet for good. It’s good for technological advancement, communicating over long distance.

“It’s up to people individually to police their own usage and use it properly.” “On the bus I should speak to people next to me, but instead I’m on Facebook and streaming music.

“It’s instilled in our culture now. Yes, society could benefit from less internet usage, but there’s no going back.”