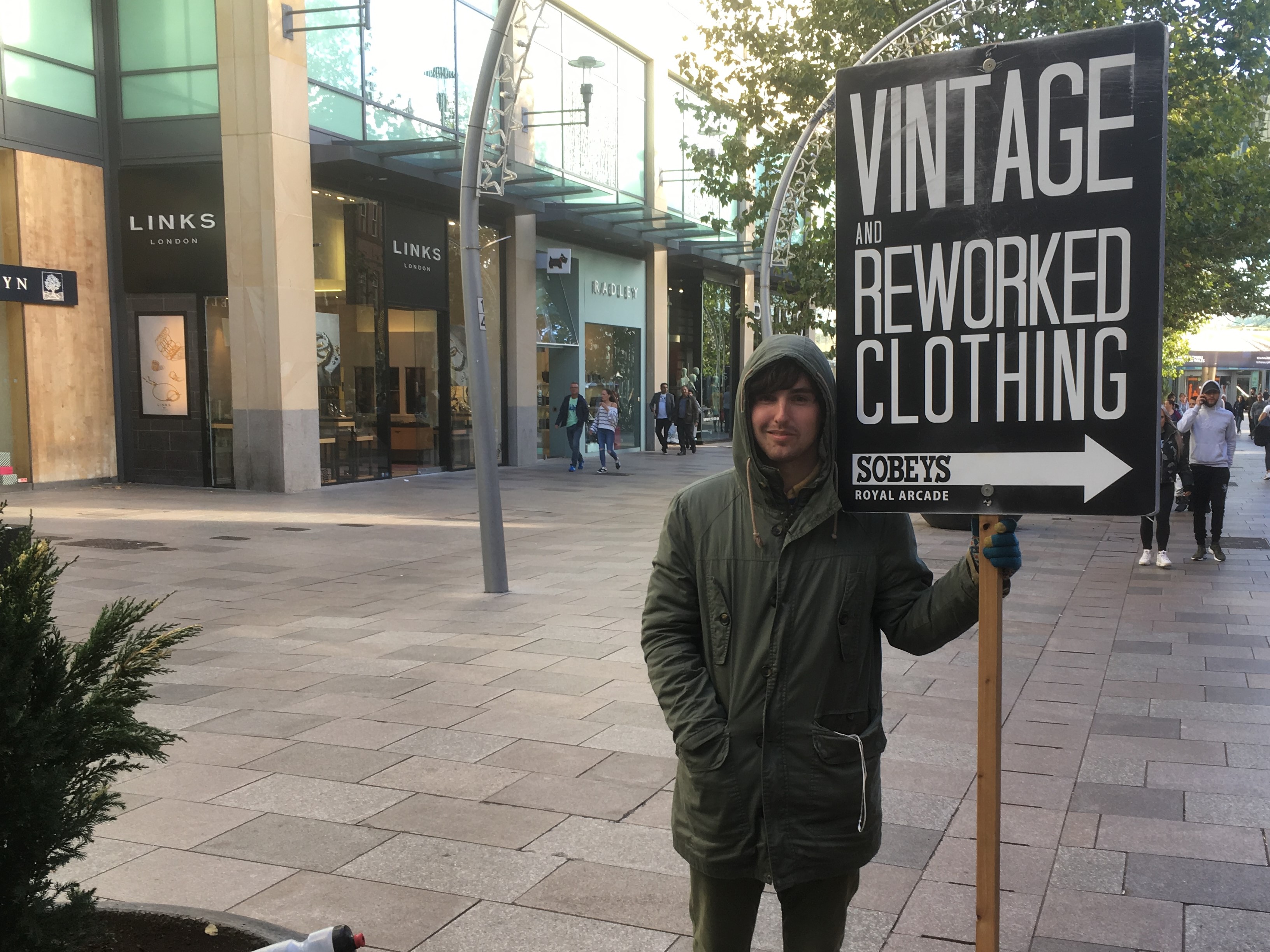 It is no secret that much of central Cardiff has undergone dramatic changes in recent years. Old buildings have fallen, and new ones have risen in their place.

To preserve those historic buildings that remain in the city centre, Cardiff Council has a number of conservation areas to preserve places of “special architectural or historic interest”, with consultation underway for an additional one in Guildford Crescent near Churchill Way.

Alt.Cardiff asked members of the public what their views were on Cardiff Council’s attempts to preserve the area’s architectural heritage. “I’ve got no faith in Cardiff Council whatsoever, having dealt with them and understanding what they do and what they say is two different things. But keeping them out of it, I think that traditional buildings in Cardiff should be maintained at all times.” “I think if they want to restore a building, they could turn it into some sort of tourist attraction that might bring more people in. But if that’s not going to happen to it then there’s no real need, because at the end of the day it’s just a building. There’s still lots of significant buildings around Cardiff that have been saved, and it’s just land that could be used for something, for example a homeless shelter.” “Cardiff has actually undergone a massive change over the last two decades especially. I actually watched the old Hayes get ripped down. And it was heartbreaking. Because that was where my mum used to take me when I was younger. It had the library, it had the Toys R Us, it had the ice rink. And when they moved the ice rink down to the Bay, it kind of wasn’t the same. And a lot of the old buildings in town should be preserved. They’re part of Cardiff’s history.” “Well I’m not really sure because I’ve not been in Cardiff very long. So since I’ve not been exposed to how it was in the past, I don’t know how it’s changed. Since I’ve lived here it’s always been like this.” “From what I know, it used to be a really industrial city, so I guess a lot of the stuff that they redeveloped was possibly a bit disused. But if you can save the ones that are nice and architecturally interesting then that’s probably good though.” “Bring in the new, keep a bit of the old too so people visit. Because no-one wants to visit a huge metropolitan city where everything’s new, unless it’s Dubai and the like I guess. I think it should try to stay to its current roots as a city.”