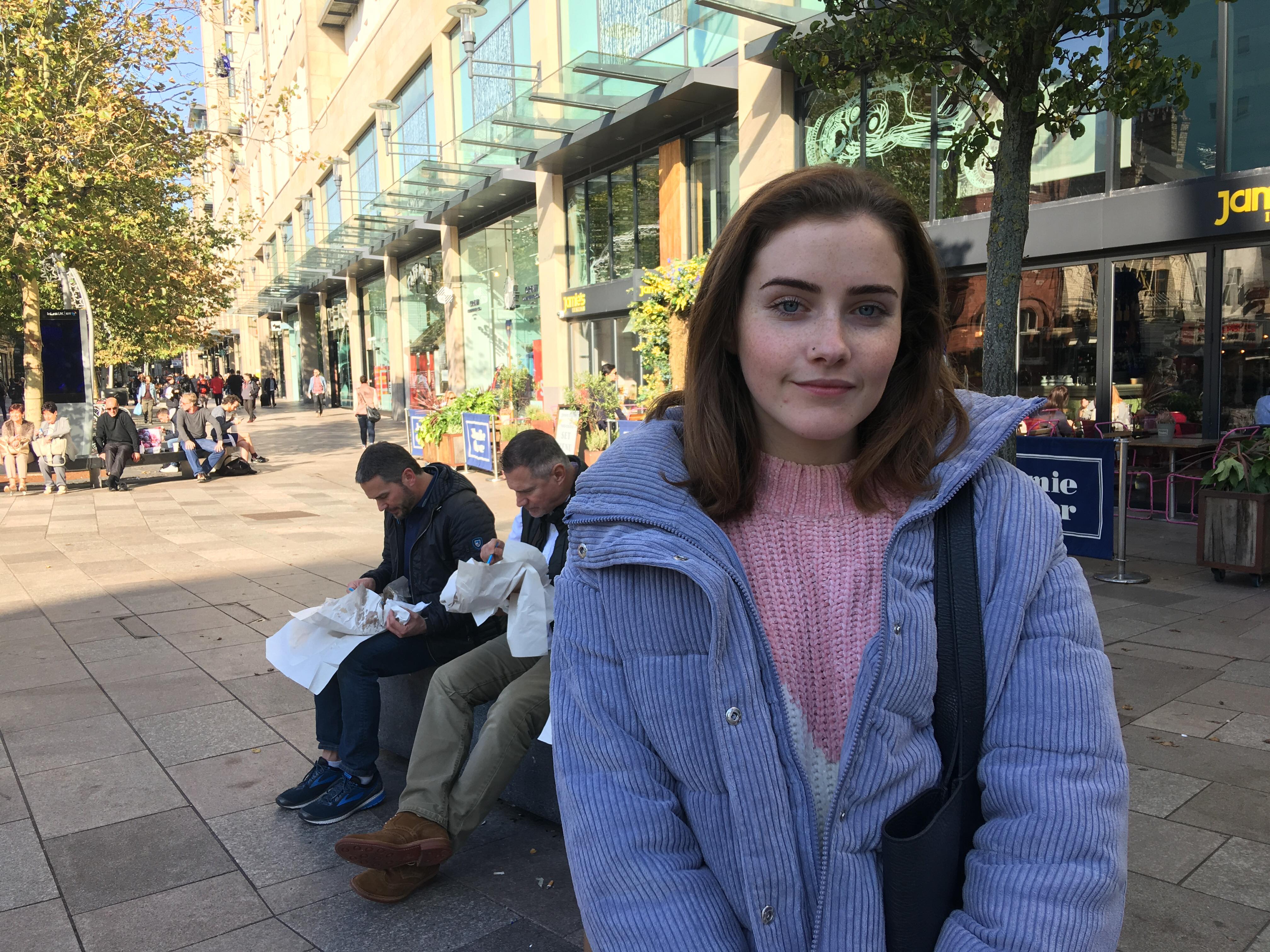 Canada legalised both the possession of cannabis and the use of the drug for recreational purposes last week. They were the second country in the world to do so, after Uruguay.

An arguably controversial move, Alt.Cardiff set out to establish what the people in the city thought of this.

We asked: “Canada have just become the second country to legalise recreational cannabis. What do you think of this, and do you think the UK should follow suit?” “I’m totally against it, because it leads from one thing to another. Having run a bar in Cardiff, we used to have problems with staff taking drugs and the police wouldn’t do anything about it.” “Yeah, I think it should be introduced in the UK. I think it has the ability to relax people.”

“I think cannabis should be legalised for medical use, I know in some countries, even though they have legalised it, there’s still a lot of restrictions as to who can possess it and stuff. I think, for recreational use, people should be entitled to a sensible amount.” “Yeah, I think it is a good thing, and I think they should introduce it here as well.” “No, I definitely think it’s a bad thing. Medicinal, I can cope with, but recreational, no.” “Legal recreational use of cannabis has serious cultural consequences. I think it’s worth looking at what’s happened in the Netherlands, and what’s happened in Canada, and making a decision based on that. Do we want the same level of drug tourism as Amsterdam or Canada, do we have more of a national identity than just being a drug tourist destination?”