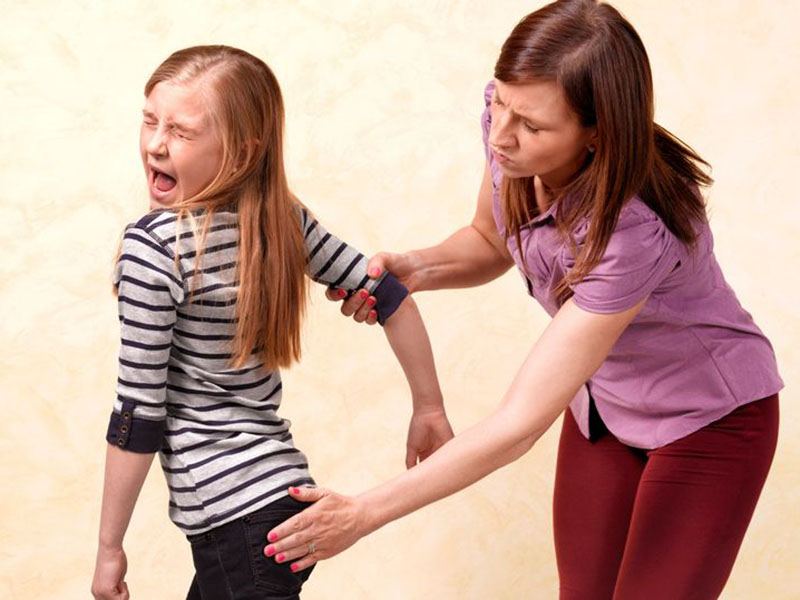 Do the public think the Welsh Government should ban parents from smacking their children?

Last week the Scottish Parliament announced plans to outlaw smacking children, making Scotland the first UK country to do so. This means any form of physical punishment will be illegal, and since the announcement there have been calls for the rest of the UK to follow.

And it might not be long till similar laws are passed in Wales; in June of this year, the Welsh government announced it was to launch consultation on the matter with a view to introducing legislation in 2018.

Nevertheless it is a particularly divisive topic. So what do the people of Cardiff think about the situation? In an effort to find out, we asked members of the public:

“What do you think about possible Welsh Government plans to introduce legislation banning parents from smacking their children?” “I certainly think we should promote non-corporal punishment, because it’s just a waste of time at the end of the day. There are other ways to discipline your kids rather than smacking them. I know, being the age I am, my parents and those in the local area used to smack you, but it did no good, and I think negotiating with your kids – punishing them but not physically punishing them – is more effective. If you hit them, that just perpetuates more violence.” “Obviously if a child has been naughty then a light smack won’t hurt, but then a proper smack shouldn’t be allowed. So I suppose I’m in the middle.” “If you’re a parent then the first thing you need to teach is how to behave. What the parents do with their children, as long as they don’t abuse them, I think that’s fine…  as long as you control your strength.” “I personally have no issue with smacking to a degree. The question is where you draw the line as to what is acceptable and what is child abuse. You’ve got a whole generation where there was the attitude of if there was something wrong you dealt with it. I’ve got nothing wrong with it as long as it’s done in moderation.”