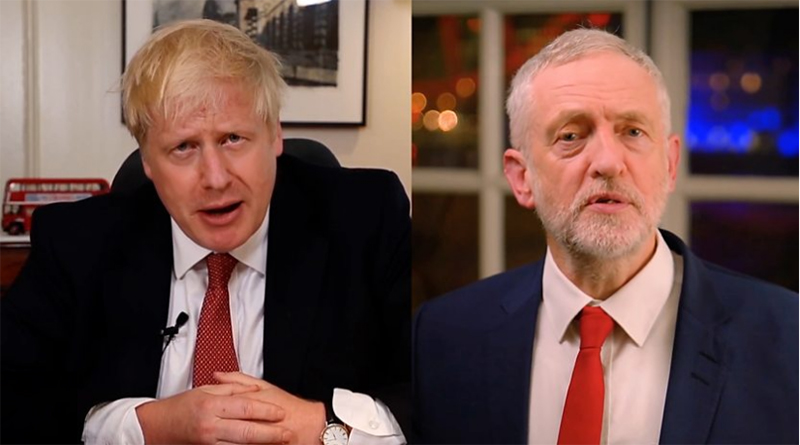 Victoria Derbyshire’s BBC current affairs programme on Tuesday morning included an item by Catrin Nye on “deepfake” videos. They can be defined as when artificial intelligence technology (AI) is used to merge created material onto already existing footage. Thus, there is the opportunity to present content that never actually happened; people can be made to look like they are saying and doing things that they did not do or say.

Throughout the feature, Future Advocacy explained their artifice and Stephen Fry was moved to tweet that, “this kind of thing will only get more and more accurate, less and less detectable. Lip-synch issues will be ironed out… be afraid, wary, worried, vigilant, determined: follow and support @FutureAdvocacy.

I wrote here about deepfakes a few weeks ago and I’m inclined to agree with Fry on the serious issues we may face in the not so distant future. That said, I’m also increasingly aware of how incredible actual political communication has become without their presence.

During an almost surreal start to the election campaign period a week ago, we were treated to the spectacle of former Labour MP’s Ian Austin and John Woodcock endorsing Johnson over Corbyn while recent Tory cabinet minister David Gauke said on the Today programme that there were are “a lot of traditional Conservative voters who feel politically homeless. Many of them will vote for the Lib Dems…and they are right to”.

Then yesterday I saw the Conservative’s first party political broadcast, heralded on its website as “Boris Johnson’s hilarious election advert”.

Loosely modelled on Vogue magazine’s conceit of having various celebrities (on video) being asked 73 questions by disembodied unnamed interviewer, we see Johnson amble amiably around what is presumably Tory HQ, fielding questions as “hilarious” as “Fish and Chips or roast dinner?”

I imagine for those unfamiliar with the Vogue style that it is all highly discombobulating. In response to the question, “what’s the most surprising thing you’ve found about PM?” Johnson replied, arm waving, “I was pretty incredulous the other day when I found I couldn’t actually get a Thai curry to deliver to Number 10….security was too tight”.

This is patently ridiculous but is also indisputably part of Johnson’s manufactured style. Performances such as this draw attention away from policy scrutiny. As his former boss, Dominic Lawson, wrote in the Sunday Times last week, you can call Johnson’s attitude and behaviour many things – arrogant, entitled and even amoral. But it has a “primordial appeal to voters impatient with the inertia of politics as usual”. The Tory strategists who believe this to be true depend on the media in general to concentrate on their leader’s personality traits and idiosyncrasies – which they believe play well with the electorate.

It’s clear from opinion polls that a significant proportion of voters also appear to see Johnson as a man of action, free from the constraints which bedevil ordinary politicians and a man made to “get things done”. That is the important thing – not the evidence which suggests that in reality nothing at all has really been done. Perhaps Lawson is right, Johnson is a proven liar…but a trusted leader.