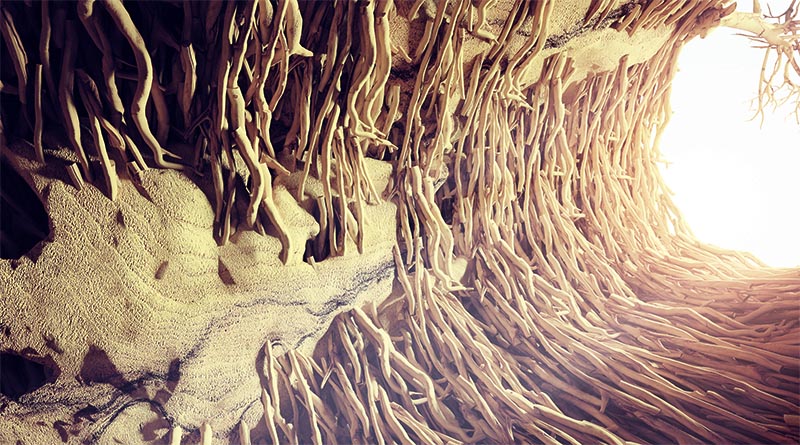 Anyone who is familiar with Orwell’s 1984 will know, of course, that this refers to Winston Smith’s ‘re-education’ – a process of torture and terror during which he is forced to repeat the party line that 2 + 2 = 5, not 4.

Even a rocket scientist knows this to be factually incorrect.

If the ongoing drama that is the 45th President of the United States isn’t enough to bend one’s perception of reality, during recent days and weeks we’ve heard about the Russians on one side and the Deep State on the other. Meanwhile Julian Assange’s silent Twitter account has just been reactivated, and he too has commented on the Deep State and Russia; as well as what he calls the ‘censorship’ of Milo Yiannopoulos (although one might point out that losing a lucrative book deal with Simon and Schuster is not actually censorship).

Interestingly, Assange’s Twitter-feed states that the scandal of General Michael Flynn’s activities with Russia (which led to his removal from office last week), were nothing more than his attempt to ensure that US diplomats in Russia, and their families, were not expelled from Russia in retribution for Obama’s expulsion of Russian diplomats.

Michael Flynn: With a phone call & sanctions as bait he stopped dozens of US spies & their kids from being expelled. A diplomatic+intel coup

So, since the Deep State and Russia were now suddenly on everyone’s lips, Murdoch-owned Fox News ran a segment. Influential talk-show host Rush Limbaugh roundly, and convincingly, debunked the Russian hacking scandal on the grounds that hackers could hardly hack physical election booths, while confirming Deep State manipulation – by ‘the left’. The Deep State, Limbaugh told Fox’s viewers, is basically ‘the left’ and ‘Obama’, ‘Hillary’ and ‘the media’, who are controlling ‘everything’.

Limbaugh name-dropped his source for information on the Deep State as a recently-published interview with journalist Glenn Greenwald; an interview that had also, one might add, been shared by Assange on his Twitter feed, with Assange stating that Greenwald gets it ‘exactly right’. Greenwald talks about the Deep State as being the CIA and other shadowy organisations – he does not cite ‘the left’, ‘the media’ or Barack Obama as constituting the Deep State, but Limbaugh presents this to Fox viewers as both incontrovertible and uncontroversial fact.

Here's @ggreenwald putting it exactly right on the US deep state vs Trump war https://t.co/cjB0c4Nlc1

Likewise his debunking of Russian hacking is founded on quicksand. Of course it’s ridiculous to suggest that actual physical ballots were electronically hacked – but the hacking that is claimed to have taken place was of DNC electronic documents pertaining to the election, following which hacked information was released in such a way that unquestionably favoured the Republican candidate. Disagreement over the intentions of the hackers or even of Wikileaks is, as things stand, a matter of debate. But to debunk US intelligence reports based on the deliberate falsehood that physical ballots or voting machines were claimed to have been hacked is a 2 + 2 = 5 scenario – or do I mean 2 – 3 = 6?

In any case, so far as we don’t have access to US or Russian intelligence or the motivations of the actors involved, everything else is debatable. But as each day goes by, and as more information unravels, the more it feel as though we’re falling down a rabbit-hole.