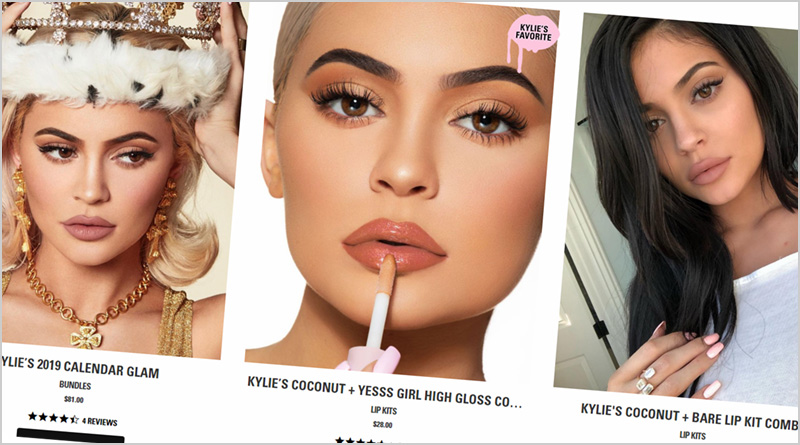 Though her name might be unfamiliar to those with little interest in youth culture, Kylie Jenner is nonetheless one of the most notable celebrities on the planet.

And when business magazine Forbes published its annual World Billionaires ranking a few days ago, the fact that she was declared the world’s youngest “self-made” billionaire attracted the attention of the global media.

So, for those unaware, Kylie Kristen Jenner is a US reality TV star, model and business success who has starred in the smash hit Keeping Up with the Kardashians since 2007. And, whilst a considerable chunk of her fortune is the result of her successful Kylie Cosmetics company which made $360m (£274m) in sales last year, she is also, arguably, the world’s most financially astute user of social media.

With her combined 42 million Facebook and Twitter followers added to a further 19.7 on Instagram, Jenner can, according to People.com, command the equivalent of $1 million for every sponsored post she sends through her social media platforms. She is, in effect, the highest paid celebrity “influencer.”

An influencer in this sense should be understood in the same sense as we understand conventional celebrity endorsement. Essentially, they are individuals who have the ability to influence the opinions or consumer behaviour of a target audience. In a social media sense, then, it’s logical to assume that brands will be attracted to those celebrities with the greatest number of followers: here is a ready-made custom base potentially eager to buy any product endorsed or associated with their hero or heroine. According to the Times, brands will spend $6.5 billion this year on influencers.