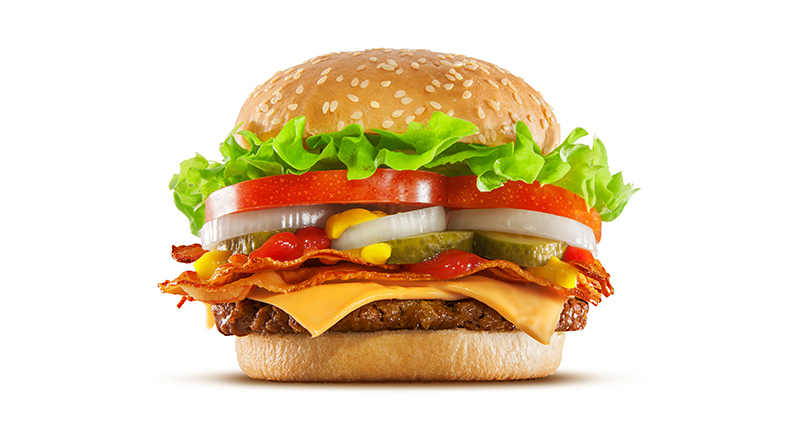 Last week, fast food giant McDonald’s announced that it was ending its four decade long association with the Olympic Games. And whilst speculation about the exact reasons for the “mutually agreed” arrangement abounds, there is no doubt that in recent years the failure of the International Olympic Committee (IOC) to successfully rid itself of allegations of historic corruption has played a major part. McDonald’s follows Budweiser and AT&T, the US telecommunication conglomerate, in deciding to sever its ties.

Thus ends a relationship which began in 1968 when McDonald’s flew burgers to the 1968 Winter Games in Grenoble, France, for American athletes supposedly craving the big mac in the land of cordon bleu.

Ever since then, the evident incongruity of having a fast food company sponsor elite athletes whose diets are supposedly rigorously controlled has been a matter of debate. Not that this has really bothered either McDonald’s or the IOC. Indeed, at London 2012 the company opened its biggest ever restaurant which had seating for 1,500 customers. As official restaurant of the Games it had four sites including one for the exclusive use of athletes in the Olympic Village. Before the games began, ambition was high – McDonald’s own publicity stated that it hoped to serve 1.7 million meals to 9.7 million spectators, a workforce of 200,000 and 17,000 athletes. They were lovin’ it, obviously.

But controversy and McDonald’s are familiar bedfellows. Most recently, the company was forced to apologise for a commercial which, according to its detractors, exploited child bereavement. The ad, broadcast in May, is set in the North of England and features a young boy asking his Mum a series of questions about his dead father. Whilst emotive piano music plays it becomes apparent that Dad and Son had very little in common – until (of course) the son buys a McDonald’s meal and the Mum says, “that was your Dad’s favourite, too”.

Less than a week after the ad aired, McDonald’s dropped it – clearly aware of adverse publicity and negative reaction it was receiving. A company spokeswoman told the Guardian: “It was never our intention to cause any upset. We are particularly sorry that the advert may have disappointed those people who are most important to us: our customers.

To my cynical eye (I have taught on the subject of advertising and the consumer society for many years) the ad was very familiar. McDonald’s have long utilised the family unit to sell its products and the idea has always been to normalise the idea of a family trip to get burger. It also does what all brands seek to do and that is to show how products can bring people together and provide a solution to whatever problems we may have. Buying a fillet o fish becomes an act of love. A McDonald’s restaurant is the place where the boy finally connects with the memory of his father so, in effect, the brand becomes central to human experience.

As I say, all brands seek to attain this level of importance and it’s interesting to note the level of criticism that McDonald’s has singularly attracted ever since the first branch opened in the UK in 1974. It could be that the company has come to symbolise the perceived excesses of the US. There has always been an implicit ‘anti American’ sense of cultural superiority in the British psyche which is suspicious of the trivialisation and vulgarisation supposedly embodied in American practices. At its heart is the cultural imperialism thesis – where McDonald’s is another example of how dominant cultures threaten vulnerable ones. The company has become globally representative of the inequalities of capitalism. A point possibly emphasised by research published in 1995 which indicated that in a survey of 7,000 people in six countries, 88% of respondents could recognise the ‘golden arches’ whilst only 54% could identify the Christian cross.

McDonaldization, the term coined by sociologist George Ritzer to describe the process whereby society adopts the characteristics of consumer culture has been especially damaging.  A Mcjob is a term which describes a low paid job without prospects, McUniversities are places where the transference of knowledge is secondary to standardisation and students are consumers.

This is not to say that criticisms of McDonald’s are not without substance and actions such as the infamous McLibel trial of the 1990’s together with Eric Schlosser’s book, Fast Food Nation  clearly dented its reputation. To this day accusations of worker exploitation persist – in Chicago last month, before the company’s annual shareholder meeting, thousands of employees demonstrated on the streets over low pay and working conditions.

It’s important to note, though, that in the UK McDonald’s has responded to criticism over its use of zero hour contracts by offering 115,000 of its workers the opportunity to move to fixed contracts with a minimum number of guaranteed hours each week. Let’s also remember that whilst it’s very easy (and lazy) to be judgemental of those who work in the restaurants, the experiences of those that do work there are by no means overwhelmingly negative.

And one more thing – to add to the lexicon of McJob and McUniversity we can add McDelivery. Where once only Olympic athletes had their burgers delivered, the latest news is that McDonald’s has teamed up with Uber’s food delivery service, UberEats, to deliver its food across London. It will also be trialling the home delivery service in 10 restaurants in Leeds and Nottingham. Cardiff, Swansea and Newport will surely follow.