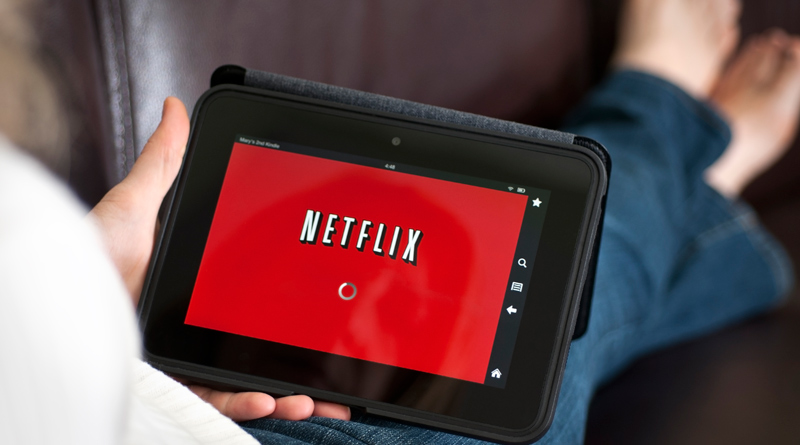 The phrase ‘Netflix and chill’ has (in its most original sense) become common parlance over the past few years – perhaps indicating just how quickly this facility for watching television programmes and films via an internet connection has taken hold.

When it began two decades ago, Netflix was a conventional video library service which would send DVDs directly to customer’s homes. Now, for a starting fee of £5.99 a month in the UK, viewers pay for access to a vast collection of titles including original content such as the ground breaking dramas House of Cards and The Crown.

The beauty of the service is very simple: it allows the audience to watch content wherever and whenever it wants, crucially free from the intrusions of advertising. It can also be a highly addictive process. Whole series are available to watch in one go (perfect for the instant gratification generation?) which means that as soon you have finished watching one episode of your favourite show, you can watch the next.

Subscribers will be aware that Netflix actively encourages users to want more and more, as a countdown timer to the intriguing next episode is placed at the bottom of the screen just as the present one is finishing. Hence the phrase ‘binge watching’  which is, believe me, becoming just as much of an issue in student culture as binge drinking.

In recent times, latecomers to my 9.00 am seminars are dishevelled and distracted, not because of last night’s shots but because they’ve been up until the early hours ingesting Stranger Things.

And of course, Netflix is watching, recording and adapting to what everything audience is watching. This has come as a surprise to some people – despite the company’s privacy policy being pretty transparent about its collection of information on the use of their websites and applications. It’s also upfront about allowing advertising companies access to that data.

I’ve written elsewhere about this being common practice. The fact is, as HV Jagadish, professor of engineering and computer science notes, all our networked devices have the ability to spy on our every move and communicate in ways which we may not want them to.

But when this is made clear to us, we just don’t like it.

Just this week, Netflix US posted a tweet which read:

To the 53 people who’ve watched A Christmas Prince every day for the past 18 days: Who hurt you?

To which academic and science writer, Ben Goldacre responded:

Though it’s clear that Netflix’s tweet was intended to amuse rather than offend it does highlight what information can be mined and how specific it can be. As my colleague and Co-Director of Cardiff University’s Data Justice Lab, Joanna Redden, has written: people are being negatively affected by the uses of ‘big data’ whether it’s through discrimination (where “algorithmically driven systems offer, deny or mediate access to services or opportunities to people differently”) or data breaches where identity theft, blackmail, and reputational  damage can occur.

Meanwhile, Netflix goes from to strength to strength as the shift from viewing television content traditionally to on demand continues apace. The Guardian reported in July that the company  was valued at $78bn (£60bn), making it worth “almost nine times as much as the UK’s ITV and 1.5 times bigger than Rupert Murdoch’s 21st Century Fox .”

According to its own promotion, it’s now the world’s leading internet entertainment service, with nearly 110 million members in over 190 countries – all enjoying more than 140 million hours of TV shows and movies per day.

With these figures and such growth, perhaps it should be “Netflix and be chilled.” 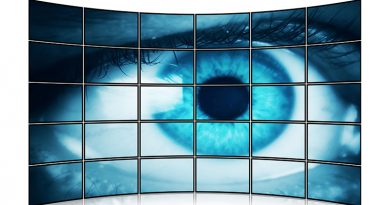 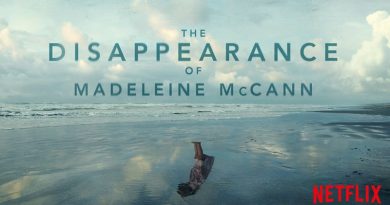