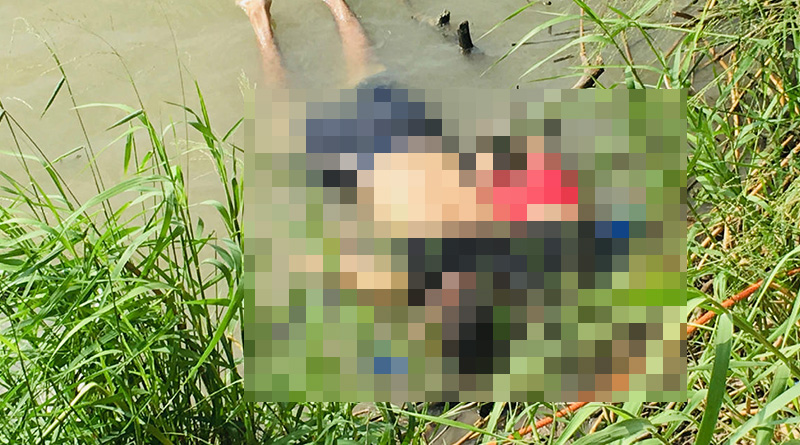 It is an age old observation that the daily news cycle is often (if not predominantly) negative. Yet this is to be expected – it’s the news media’s job and responsibility to report and explain the events which disrupt the regular order of things. That this reporting is undertaken seriously and with care is of the greatest importance.

I was reminded of this fact again last week as the world’s media published the tragic images of a father and daughter who drowned in the Rio Grande as they were crossing from Mexico into Texas.  The pictures, of 2 year old Valeria Ramirez with her arm around the neck of her father Oscar on the banks of the river, brought home the horror of the migration crisis on the US/Mexico borders.

It also brought back memories of 3 year old Aylan Kurdi, whose lifeless body was found on a beach near Bodrum, Turkey in 2015 when the boat that was carrying him and other refugees sank . His death, or rather the pictures of his death, sparked debate around the war in Syria and the plight of refugees in general.

Faced with images of such tragedy, particularly those involving children, newsrooms and editors find themselves with a variety of difficult decisions to make. As American essayist and academic Susie Linfield has written:

Paul Chadwick, The Guardian’s readers editor, recently wrote of the rationale behind the publishing of sensitive and graphic imagery:

“The standards guiding most serious newsrooms include: do not use gratuitously; provide context; give appropriate warnings; consider the sensitivities of the grieving; and respect the dignity of the deceased. And explain your decision – even readers who would have made a different call, who may be angered or upset by the image, will appreciate an account of your reasoning.”

Whether news organisations should broadcast or publish images which are graphic or violent is a matter of debate in which there are, broadly speaking, two schools of thought. The first suggests that images of conflict or terror should, with care and consideration, be broadcast and printed. Only then, argue some, can people truly begin to understand the true horror of war. As Stephen Baxter of the New Statesman argued in 2011, after the British media had chosen to publish images of former Libyan dictator Muamar Gaddafi in the last stages of his life:

“Maybe we shouldn’t be shielded, and maybe we should be shown….. It could be that we have a rather sanitised picture of war and its consequences, because we see the flag-draped coffins rather than the broken pieces of flesh inside.”

The other side of the argument is that such images are unnecessarily gratuitous and that victims of horrific events, whatever their history, should be afforded respect and dignity in death. And what does public appetite for such images say about society in general? Wring in the Telegraph, again about Gaddafi, Igor Toronyi-Lalic wrote:

“Ignore the fact that the last, the death of Gaddafi, was deserved. Barbarity was still the result. The sort of barbarity that we mock our medieval ancestors for. Yet there it is: death, murder and suffering open to all at one scroll and click. And, judging by the prominence of the clips on sites around the world, we were lapping it up as much as any 14th-century peasant.”

And then there is the possibility that readers and viewers are seeing far too much violent and graphic imagery – which may result in desensitisation and the inability to distinguish one terrible event from another. This is particularly true if the horrors reported are from a region of the world where violent acts of war and terrorism are a daily occurrence. But I’m not sure if that is any reason for an editor, in the midst of hourly difficult decisions, to not publish sensitive material.

Writing about the disgusting murder of Corporal Lee Rigby in Woolwich 2013, when newspapers and television editors decided to run with images of one of the murderers holding knives with bloodstained hands, Roy Greenslade, former editor of the Daily Mirror and now Professor of journalism, acknowledged the horror of it all but in the end was unequivocal:

“Editors cannot edit in order to ensure they protect us from the feeble-minded. It would make the job impossible and, taken to its logical conclusions, nothing would ever get published…. Newspaper editors, in trying to do their job – in company with television news editors – were confronted with a bizarre and barbarous act. They had to react as they did.”

I wrote a few weeks ago about the beginning of the Tory party leadership contest and about how Boris Johnson had historically received an easy ride from the media. I wrote that the willingness with which some sections of the press referred to him simply as “Boris” was important because the singular use of the forename carried with it the connotations of indulgence and familiarity. For too long he has been treated as a quintessentially English unkempt Teddy bear with a gift for saying the unsayable. To borrow US writer Saleno Zito’s estimation of Trump, “”The press takes him literally, but not seriously; his supporters take him seriously, but not literally.”

I’m happy to report, then, that things appear to have changed considerably. Since the leadership race has been narrowed down to two privately educated white male Oxford graduates, most of the media, but in particular the BBC, have begun to scrutinise the political ambitions of both candidates with diligence.

In the absence of an interview with Johnson himself,  Radio 5’s Emma Barnett has proved a regular and worthy adversary to whomever his campaign team has chosen to defend him. She is clearly well researched, and her interviewing style is direct without being overly confrontational – she is always in charge. The key element, though, is that she listens to her interviewee’s answers before reacting to what they’ve said.

All this makes for refreshingly even handed conversations where the improbable promises of the politicians are carefully examined before being skewered. 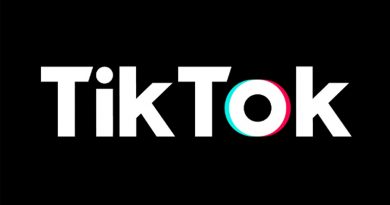