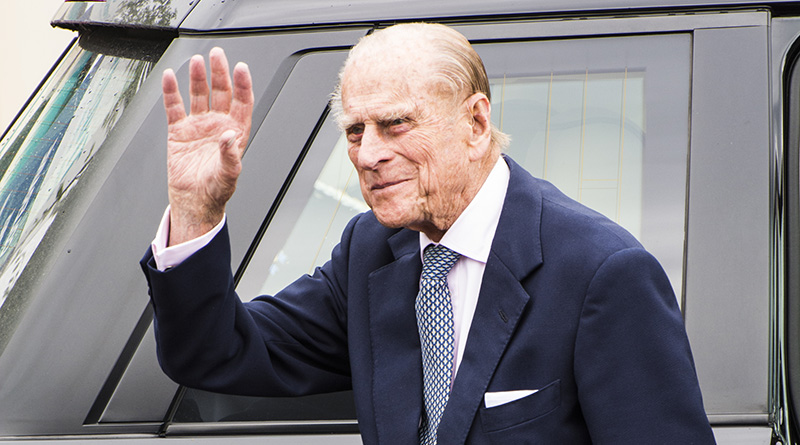 In July 1990, the soon to be displaced British Prime Minister, Margaret Thatcher, addressed the House of Commons  stating that:

“An overwhelming number of people in the nation regard the Royal Family as the greatest asset the nation has and greatly admire everything it does.”

As with many utterances from the lips of the iconic Iron Lady it is one which is open to question. As Professor Michael Billing wrote in his excellent book, Talking of the Royal Family, whilst the first half of Thatcher’s statement can be supported by various opinion polls, the contention that everything that the Royal family does was “greatly admired” is rather wide of the mark.

In 1990 there was an undercurrent of public resentment toward what was perceived as royal financial profligacy and dismay at how prominent members lived their lives. Only three years before, Prince Edward, Princess Anne and Prince Andrew all appeared on `It’s a Royal Knockout’  – a version of the BBC’s lively, physically embarrassing gameshow which invited participants to dress up and make fools of themselves through a variety of outdoor tasks. Viewing the footage now it’s breathtaking to be behold how anyone in the Royal inner circle could think it a good idea. As Ivan Waterman and Daniel Roseman reflected in the Independent 9 years later, by frolicking about in fancy dress in front of a medieval castle at Alton Towers amusement park, this generation of young royals appeared to be mocking the traditions and ceremonies which had sustained the House of Windsor. It was, they, wrote, “the breaking of royalty’s magic spell.”

I bring this to light because in the last week or so we’ve seen the playing out of an incident which affords us another opportunity to test Thatcher’s assumptions about national admiration and to think about dismay at how prominent members of the Royal family live their lives.

On the 17th of January it was reported that the Duke of Edinburgh had been involved in a car crash whilst driving near the Queen’s Sandringham estate. In further reports it was revealed that Prince Philip, who is 97, had overturned his vehicle and that, in the collision with another car, a nine-month-old boy was uninjured while the driver (the boy’s mother) received cuts and a passenger broke her wrist. Just two day later, pictures which appeared in the Daily Mail and the Sun appeared to show the Duke back behind the wheel of brand new Land Rover not wearing a seatbelt.

The woman who broke her wrist in the crash, Emma Fairwather, told the Sunday Mirror  of her “pain, shock and upset” – and said that the Duke had not apologised to her.

“I’m lucky to be alive and he hasn’t even said sorry.

“It has been such a traumatic and painful time and I would have expected more of the Royal Family.

“It could have been so much worse. Prince Philip apparently said to a witness that it was the sun that dazzled him but I can’t see how that could be true when it was overcast.”

In these words we see Fairweather implicitly and explicitly criticise the behaviour and integrity of the Duke singularly and the Royal family collectively.

Which was something echoed in much of the commentary around the incident. In the Daily Mirror, Fleet Street Fox, Susi Boniface, wrote that “If the Royals were normal they’d all have an ASBO” continuing,

“If someone that daft and entitled was behind the wheel of what was literally an armoured vehicle – regardless of their age – they’d get nicked by police.”

In the Sun, Jane Moore wrote of Prince Philip:

“Not only did he fail to personally check on the welfare of the two women and a nine-month-old baby travelling in the other vehicle, he brashly took delivery of a new car the very next day and, worse still, was then seen driving it illegally without a seatbelt.”

The essence of the criticism is that the Royal family is treated differently and that they are unwilling (or unable) to react to events in the way that “ordinary people” would. This seems to be at the core of the disapproval levelled at all Royals when they step outside of their strictly designated roles.

Consider the press treatment of Meghan, Duchess of Sussex. She is continually portrayed as in some way deviant, someone who is dedicated to railing against centuries of tradition by asserting her personality and by behaving as an equal partner in a relationship. The most recent evidence of this appears to be her reported insistence upon using “vegan paint to decorate her ‘gender-free’ nursery at new home Frogmore Cottage”.

But whilst the media in general remains in thrall to any news about the Royal family, how far can we say there is public appetite? It’s a difficult question to answer. On the one hand, in 2013 the BBC received nearly 2,000 complaints about its coverage of the birth of a royal baby whilst in 2018 the wedding of Harry and Meghan was the year’s most watched event with nearly 18 million viewers in the UK. And despite protestations of overkill audiences want to read about the Windsors. In December 2017 The Guardian’s Martin Belam, senior social reporter, tweeted the day after the announcement of the aforementioned wedding “4 of the 6 most read things on the @guardian yesterday were about Harry and Meghan”.

At the very least, coverage of Prince Philip’s behaviour and his disregard for the laws of the land provide relief from the daily grind of a Brexit dominated news agenda. Perhaps for that we should be grateful.