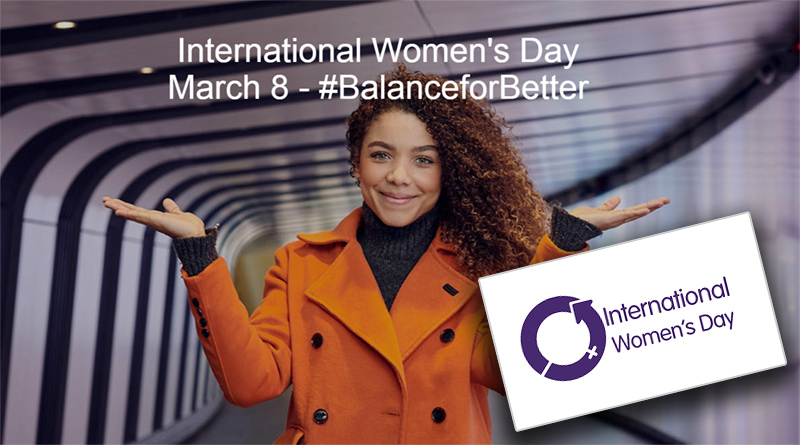 Last Thursday was, as I’m sure the majority of parents reading this will be aware, World Book Day. On the face of it, this is something to be celebrated.

Dressing up as your favourite literary character and going to school! What a wonderful way for children to display the joys and benefits of reading.

The reality of the exercise is a little different. World book day, for many parents including myself, is characterised by the frantic scrabbling around to find anything at all suitable to wear. As far as my wife and I are concerned, awareness of this annual event usually happens about 15 minutes before the kid’s bedtime the previous night. Hence 9 year old daughter once again bearing, at best, only a very loose resemblance to Hermione Granger from the Harry Potter series.

Then on Friday last week we had the especially laudable IWD International Women’s Day – the global day celebrating the social, economic, cultural and political achievements of women. Interestingly, the day is not (as some detractors would have it) a new-fangled consequence of overly politically correct times. IWD has, in fact, been celebrated for over a century – the first was in 1911.

Almost as traditional is comedian Richard Herring’s commitment to replying, via Twitter, to every Tweet asking: “But when is International Men’s Day?” Every year Herring does this and posts a GoFundMe link to raise money for domestic violence charity Refuge. This year he wrote:

“I do this so that everyone else can get on with celebrating International Women’s Day and using it to raise awareness of the issues that affect women. And trying to achieve equality.

But having performed this service for the last few years, I’m assuming that everyone will know when International Men’s Day is by now (its November 19 by the way), so I’m hoping to have a relatively quiet day.”

Sadly for Herring he did not have a quiet time. There are still huge numbers of people out there unaware of International Men’s Day and apparently affronted by the existence of International Women’s Day – by 11.00 am he had broken through his target of £50,000  in donations to Refuge .

But this day was not about Herring. It was about women, globally, highlighting inequalities faced on a daily basis. As the Guardian reported, in Spain up to six million people took part in a two hour walk out to campaign for equal pay and rights. In Portugal, flags were lowered on government buildings in in honour of those killed by domestic violence whilst in India there were marches against sexual and domestic violence and pay discrimination.

In the UK, prominent female MP’s including the Work and Pensions Secretary Amber Rudd, released a video in which they articulated the vile abuse that they are subject to each day on social media platforms. And at King’s College in London, Meghan Duchess of Sussex led a discussion panel of feminists and international figures including singer Annie Lennox and former Australian PM, Julie Gillard.

Yet for some, IWD has been slightly corrupted, tainted by the eagerness of various commercial organisations to pin their particular product to a fine and noteworthy cause. As journalist Josie Cox wrote:

“[IWD] is in some places it’s a day of protest, but it shouldn’t be an excuse to try to link your own product or service to the cause in the most creative and tenuous way possible. If what you make or sell has no blindingly obvious link to women’s rights or gender equality then please don’t try to pretend otherwise.”

This seems to be a worthwhile, if a little obvious, point to make. After all, one of the main characteristics of modern life is the commercialisation of everything. The other point worth making when considering the potency of IWD and World Book day is that they exist in a crowded field of days and months devoted to particular causes.

But in the UK over the course of this year we can also choose to celebrate Cornish pasty  week National Butchers week or, in May, International Hummus day

The issue is, of course, that the more events and issues there are to commemorate the more likely it is that the more substantial ones will become obscured. But international organisations and commercial businesses have one thing in common – their dependency on publicity generated in order to be noticed in this 24/7 culture of fleeting images, rolling news and consumer choice.