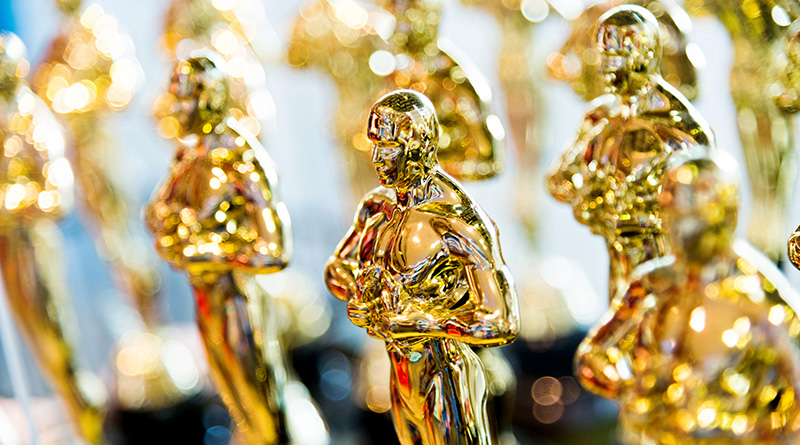 The recent media attention devoted to the cock up at this year’s Oscars was both entertaining and diverting. What was supposed to be a ceremony remarkable for political dissent will instead be remembered for a finale of pure farce. When La La Land was erroneously announced as winner for Best Picture, confusion reigned for two minutes until the admirably magnanimous producer of the wrongly named winner, Jordan Horowitz, announced from the stage, “I’m sorry, no, there’s a mistake…Moonlight, you guys won Best Picture. This is not a joke.”

No, this wasn’t a joke. But the resulting coverage and brouhaha masked an even bigger scandal, one which should be a topic of discussion every year –  the contents  of the ‘gift bags’ received by the host and nominees in the Best Actor, Actress, Best Supporting Actor, Actress and Best Director categories.

As the Guardian reports, the lucky beneficiaries’ unofficial gift bag is worth a cool £160,000 and includes a stay in a luxurious villa in Hawaii for five nights and six days where the average price of a suite is $1,300 per night. Then there is three night stay (with 10 guests of their choice) in the Lost Coast Ranch in north California and three days at the £800-a-night Grand Hotel Tremezzo on Lake Como, Italy. If the possibly jet lagged superstars prefer to stay at home after such exertions they can take advantage of a 10-year supply of oxygenating makeup products worth £38,000. There is more, much more, but you get the drift.

The package, sweetly titled, “Everyone Wins” is collated by the marketing firm Distinctive Assets who, with a sincerity that is the preserve of the deluded, told Fox News in the US: “We give the bag out to acknowledge a job well done. Celebs are just people and they love getting a gift.” The items were meant to, “thrill and pamper those who may have everything money can buy but still savour the simple joy of a gift.”

(Meanwhile, in completely unrelated news, the gap between the rich and poor in the United States widens inexorably as inequality grows.  Over 45 million people live in poverty  whilst the top 1% earns an average of $1.3 million a year.)

We should avoid the risk of feeling culturally superior, though. The UK’s BAFTA awards goody bags may lack the grandeur and scale of the Oscars but the principal of pampering the privileged still applies. This year’s nominees received an American Airlines Five Star Service package, champagne, hair products, perfumes and a Swarovski giant crystal from its Atelier range.

Brands supply free gifts because it’s instant advertising without contractual obligation. Particularly in the case of the Oscars, there is the opportunity for global exposure and association with the biggest stars in the world. In very simple terms, the star brings the audience to the product. And, though it may seem extravagant, if 2017 academy award winners Emma Stone or Casey Affleck visits that luxurious villa in Hawaii then the initial outlay is dwarfed by the resulting publicity.

Recent research suggests that long term celebrity endorsement contracts are no longer worth the money. The expense must be set against the changes to a star’s status that occur with increasing frequency in a 24/7 culture. An award nomination captures the actor or singer at the height of their capability and success. What better time to link a product to a personality?

That said, you can’t help feeling in an age of global inequality that bestowing lavish gifts on the already rich and privileged is morally reprehensible – as is the practice of celebrities accepting them. As the wonderfully named Lash Fary, founder of Distinctive Assets, told the LA Weekly  in 2014, only one person had ever refused a gift bag. That was Sandra Oh, the star of long running medical drama, Grey’s Anatomy.

But twas’ ever thus. In 2012 a New York  magazine story related how on average a “regular red-carpet walker” would receive about $100,000 annually in free services and unsolicited gifts. And it’s not just entertainers. Wales’ Gareth Bale, as part of the Real Madrid squad, was last year given a brand new Audi Q7 3.0 TDI Sport 272 CV as part of a promotional package that cost the German firm some £2,363,866.