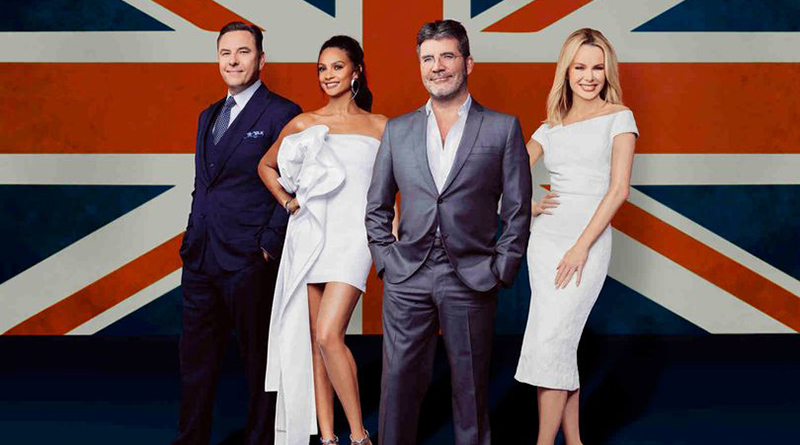 On Saturday April 22nd the viewing figures for ITV’s popular entertainment programme Britain’s Got Talent (BGT) reached 9.2 million, which, the Guardian reported, meant that the Simon Cowell engineered money spinner had attracted the biggest TV audience of the year so far.

This is nothing new – in 2015 and 2016 it was highest-rated entertainment show of the whole year and historically talent shows have proved immensely popular with viewers. In the 1970’s ITV’s Opportunity Knocks  regularly attracted 18 million or so viewers albeit in a radically different televisual age.

So what is it about talent shows? Why have they traditionally captured the attention of so many people?

It’s a fact that audience’s love competition and spectacle. A distant cousin of the talent show is the 19th century freak show or sideshow which capitalised on the public’s eagerness to physically witness those with particular gifts and attributes. As Laura Grande points out, the era of the industrial revolution saw the emergence of a new class of worker whose labour intensive lives were brightened by the opportunity to view a world of medical wonders and human oddities.

Then there was the ‘music hall’ theatrical entertainment of the Victorian era, the popularity of which lasted well into the post second world war era. Though predominantly professional artistes dominated the bill, on many occasions amateur talent would be allowed to take part in popularity contests. Outside of the music halls, contests occurred around the country featuring absurd acts that provide a valuable link to some of the oddballs who compete in today’s X Factor. In 1896 entrepreneur CF Roley managed to cram 1,500 people into a tent in Willesden Green, London, to see a hot tea drinking competition, a wheel barrow race and a singing competition where each entrant had to vocalise whilst holding a live pig. In this sense, BGT is a real historical throwback – auditions take place in regional theatres and the top prize, performing in front of the Queen at the Royal Variety Performance, is a quaintly old fashioned reward.

In the early days of the television era, talent shows gained currency on one level because they enabled working class people to take part in a medium which, in terms of creation and production, was otherwise off limits. Obviously, due to the relatively few number of channels available, there were also fewer shows in comparison to today and programmes such as New Faces  had judging panels of experts who would provide a lofty critique and decide (along with the studio audience) who was victorious. For those at home in the 1970’s, watching the artistes simply perform was the limit of their experience.

With advances in technology, the 1990’’s saw what can be called the beginning of audience empowerment and Simon Cowell’s Pop Idol, launched in 2001 blended the traditional elements of the format with increased viewer participation and access to a candidate’s ‘journey’. This was the key – the feeling that the audience was now part of the process rather than apart from it. The idea of being in perceived control of the process is vital. We could easily vote via our mobile phones and monitor the behaviour of our favourite artiste as he or she prepared for the show or battled against adversity.

This also appeals to the voyeuristic tendencies in audiences as described by psychologist Susan Krauss Whitbourne. She argues that theoretically TV viewers enjoy the chance to see what they otherwise cannot see when people are off guard and at their most natural. This, I suppose, is part of the appeal of Big Brother.

That contestants usually emerge from traditionally working class backgrounds is also a factor in the popularity of talent shows. The fairytale element of rags to riches tales and overcoming recognisable obstacles invites comparison from viewers, who, with similar opportunities might perform equally as well.

According to academic Shyum Sundar, Pop Idol et all appeared at the perfect time for an emerging generation of TV viewers used to interactivity with entertainment media. And, such was the enthusiasm of the audience for voting via phone and text (it’s a fact that more votes were cast in the 2009 X Factor final than the most popular party received in the 2005 General Election) that similar types of audience feedback mechanisms soon began to appear on factual and current affairs programmes such as Question Time.

The phone ins and texts are major revenue generators, too. In its first 27 months on air, quiz show Who Wants to be a Millionaire?  received around 5.87 million calls from potential contestants wanting to take part and in 2015, Ofcom figures revealed around seven million viewers spent £35 million a year on phone calls to vote or take part in TV shows. And in an age where advertising spending on television still dominates , the X factor final of 2014 alone generated around £6million in revenue. Is it any wonder then, that talent – and reality – shows monopolise the schedules?

But for the contestants on talent shows (and even the winners) stardom can be tantalisingly brief and the public fickle in their affections. For every Leona Lewis or James Arthur there is a Steve Brookstein or Sam Bailey whose careers post victory largely disappoint. There is always one winner, though, year after year and series after series Simon Cowell adds to his estimated wealth of £330 million. CF Roley would be very proud. 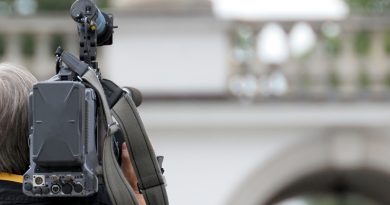 Tragic events and the horror of news