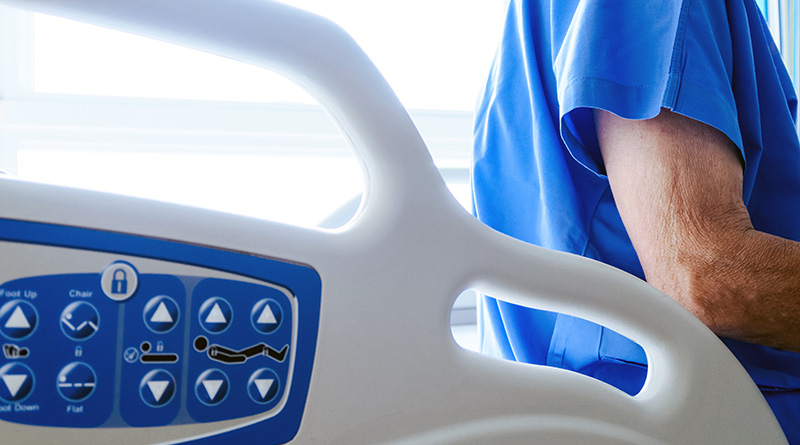 In 1991, a car crash left Munira Abdulla, a 32-year-old woman from the United Arab Emirates, with devastating brain injuries. Doctors reportedly thought she might never regain full consciousness. However, in late 2018, almost three decades after her initial injury, Abdulla showed signs of recovery – including calling out her son’s name.

Abdulla’s story became public on April 22 2019, when an interview with her son was published in The National (a major news outlet in the United Arab Emirates). The following day it was reported by international media under headlines such as “Modern-day miracle: Woman wakes after almost three decades in a coma”.

The story was framed as extraordinary and inspiring – and I received a flurry of calls from journalists asking me to explain what had happened. Was she trapped in her body all along? How will she adjust to the modern world? What does this mean for families considering whether it would be kinder to let a loved one die?

Just like these journalists – working to a tight timeframe – I relied on The National’s report to try to contribute to the public discussion of Abdulla’s case. This is far from ideal but, looking at this original source, there were clues that, although a very unusual case, the “miracle” might have been overstated and oversimplified.

Rather than always being “vegetative” (completely unaware of herself and her environment), the National’s report stated that Abdulla had early on been diagnosed as “minimally conscious”. There were minimal and intermittent signs of some basic consciousness even if this was at a very low level. This meant that she was more likely to recover full consciousness than if she were in a vegetative state.

But this diagnosis was not mentioned in some later reports and, if the term “minimally conscious” was used at all, it often appeared interchangeably with “coma” or “vegetative” in ways which obscured its potential significance.

Rehabilitation can make a difference to the level of recovery after brain injury – and skilled interventions and reassessment can help ensure that consciousness is not suppressed by pain, compounding clinical factors or, for example, the sedative effects of drugs. It may be significant that before the “miracle” Abdulla had been moved to a specialist centre where she was given treatment such as surgery on her limbs, physical therapy and improved epilepsy control.

However, despite the potential link between this treatment and the recovery (or discovery) of a higher level of consciousness, reporters seemed to prefer the idea of a “magic trigger”. Several secondary articles focus on the son’s comment that his mother became more alert after an argument at her bedside. “She sensed I was at risk,” he told The National, “which caused her a shock”.

Patients who emerge from a long-term minimally conscious state (not uncommon in the first few years) are likely to have profound and permanent physical and mental impairments. They remain dependent on others for day-to-day care and lack the ability to make crucial choices about their own lives. They may also be disoriented, unable to remember what happened a few moments ago, and able to engage in only limited conversation in response to prompts.

The National’s description of Abdulla is consistent with this level of recovery. She is said to be able to communicate “in familiar situations”. Her son says “once I start with the prayer she continues the lines”.

But the language used in some articles – especially the phrase “wakes up” – suggests a far fuller recovery. Indeed, this framing led to journalists asking me how she would cope with the internet, or historical shifts and political changes – quite irrelevant questions given Abdulla is unlikely to be able to understand much of the world around her.

Dedicating a day to interacting with journalists about this story was intense, instructive and had mixed success (you can see examples of my radio interviews here). On balance I think my experience shows the importance of academics trying to contextualise emerging stories, albeit cautiously when we’ve not had the opportunity to research the particular case in detail. It certainly underlines the importance of journalists talking to relevant experts and avoiding recycling cultural myths about “sleeping beauty” coma patients or Rip Van Winkle-style awakenings.

For the general public (and families in this situation) I hope I’ve illustrated the ongoing need for a sceptical approach to media reports. It’s important to reflect on their origins and the realities which may lie behind the headlines. For this particular story it may also be important to look for follow-up reports, to see how Abdulla’s future unfolds and, eventually, any case report from her treating clinicians.

Jenny Kitzinger, Professor of communications research, Co-Director of the Coma and Disorders of Consciousness Research Centre