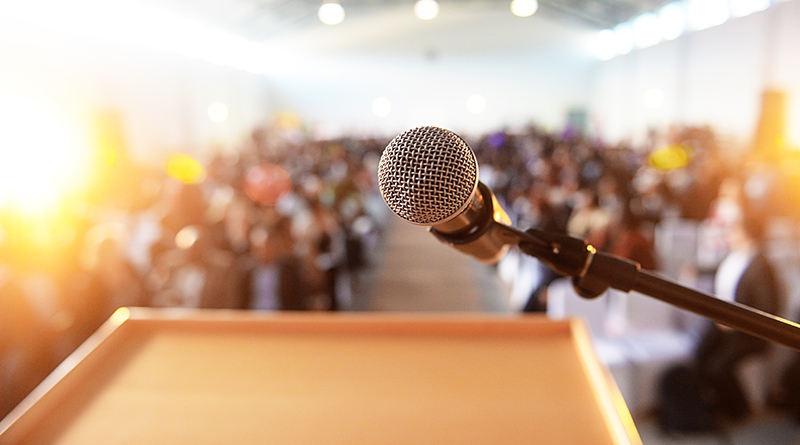 On Tuesday last week, Jeremy Corbyn launched his party’s General Election campaign in Manchester. Labour would transform Britain, he said. It would rebuild the NHS, build a million homes to rent and buy, invest in skills and jobs and create a fairer, more equal country.

On the same day, The Prime Minister appeared on the BBC’s popular early evening programme, The One Show. Sitting next to her husband, Philip May (not the former Llanelli and Wales lock, I hasten to add) the conversation lacked political content and was predictably banal. Mr. May quite liked ties, Mrs. May liked buying shoes. And, as Philip revealed that it was he who put out the bins (“I definitely do the bins,” he confirmed) you could almost hear the nation’s gender traditionalists holler their approval.

Now let’s consider the press reaction to the above events.

Wednesday’s Guardian, Telegraph, Express, Metro, Daily Mail and Daily Star  devoted parts of their front page to photographs of May’s appearance. In the Sun, pages 8 and 9 carried photos and approving reports whilst in the Mail readers were treated to an in-depth analysis of “Meet the Mays”. The couple came across, according to columnist Quentin Letts, as unpretentious, genuinely fond of one another and, above all, normal.  And ‘normal’ is precisely how the right-wing press wants to present this ostensibly distant and unapproachable politician.

Corbyn’s campaign speech, however, was presented as a ‘disaster’ in the Daily Mail. Its editorial spoke of ‘Marxist madness’ and the dangers of this ‘friend of Islamist extremism’. An adjoining column by historian Dominic Sandbrook stated that Corbyn and co were reminiscent of the deranged Californian cults of the 1970’s.

In the Sun, it was ‘mad Marxism’ from this ‘west hating, stop the war agitator’ who would lead the country to catastrophe. And catastrophic, Marxist and mad is precisely how the right-wing press wants to present Corbyn.

The differences are clear. The binary oppositions of civilization versus savagery. Stability or chaos. The simplest narrative patterns and the starkest choices.

The Mail and the Sun have a something of a tradition in portraying Labour leaders as both dangerous and incompetent. As I’ve written before every leader with the notable exception of Tony Blair has suffered at the hands of the Tory press. Ed Miliband, Neil Kinnock and Michael Foot were particularly harshly treated.

It is the vilification of Foot that sticks in my mind and his treatment merits comparison with Corbyn’s. Mercilessly lampooned for his decision to wear a donkey jacket to the Cenotaph on Remembrance Day (when he wore nothing of the sort – it was, in fact, a smart coat chosen by his wife Jill) this most principled of leaders was completely unsuited to running an election campaign against the sophisticated Thatcher media machine and a particularly feral Kelvin Mackenzie-edited Sun newspaper, which asked, incredulously: “Do you seriously want this old man to run Britain?”

But whilst Labour bashing has always been par for the course par for the right-wing press, there are those who argue that the coverage of Corbyn by all sections of the media has been, since his election as Labour leader, biased, antagonistic, derisory and scornful. What I described above in last week’s news has been in fact going on for some time.

In July last year the London School of Economics analyzed his press representation during the first two months in the role. Working with eight national newspapers, the researchers found that Corbyn was being ‘systematically delegitimized’ and that the themes repeated over and over were that he was unelectable, unpatriotic and unstable.

In terms of broadcasting and online, research by the Media Reform Coalition over 10 days in June and July last year considered 465 online news items from 8 providers, and 40 prime time television news bulletins on BBC One and ITV. Results indicated that there was:

“twice as much airtime given to critical, rather than supportive voices in relation to Corbyn on the main BBC bulletins. There was also a domination of views opposed to the Labour leadership in all but one of the online outlets sampled, and across both left and right-leaning titles.”

It’s this prevailing culture of negativity that led Roy Greenslade, former Fleet Street editor turned media Professor, to write that Corbyn has been destined for failure all along. The relentlessly adverse press coverage, stretching over weeks and months, has meant, writes Greenslade, that broadcasters have been unable to ignore the anti-Corbyn agenda. It’s the way of the world that the news reports feed off the newspaper headlines and that current affairs programmes will address these themes.

Perhaps a key factor in all this is that Corbyn will simply not play the mainstream media game. In the contest for leadership he made his position quite clear when he said that a society in which 70% of UK newspaper circulation is controlled by three wealthy families was unfair and undemocratic. His belief in media plurality hardly endears him to the powerful press barons.

At the root of Corbyn’s general aloofness and unwillingness to please the media is his belief that he doesn’t need to. According to journalist  Jake Kanter, Corbyn prefers social media and traditional grass roots campaigning where he can speak directly to voters and bypass the pernicious, intrusive media.

But this is a dangerous game to play. As veteran political pundit Michael Crick has stated, Corbyn’s reluctance until now to do any form of public performance where he is asked questions by journalists may prove to be electorally fatal.

But this is a General election campaign and from kissing babies to fending off belligerent old ladies all politicians have to do things they don’t want to do. In this sense and for all the reasons highlighted above, Corbyn’s own forthcoming appearance on The One Show will be fascinating viewing. Don’t expect to the sparkling chemistry of May and May, though, as Mrs. Corbyn will not share the sofa. For the leader of the opposition, “family is out of bounds”.  Lord knows what the Daily Mail will make of that.

Election live two-ways: How far should journalists interpret the politics? 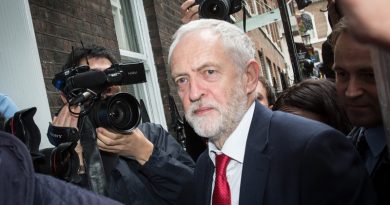 Were broadcasters biased against Jeremy Corbyn? It’s the details that count 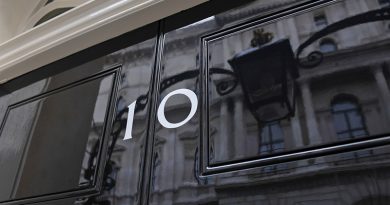 Will Boris Johnson see No. 10?