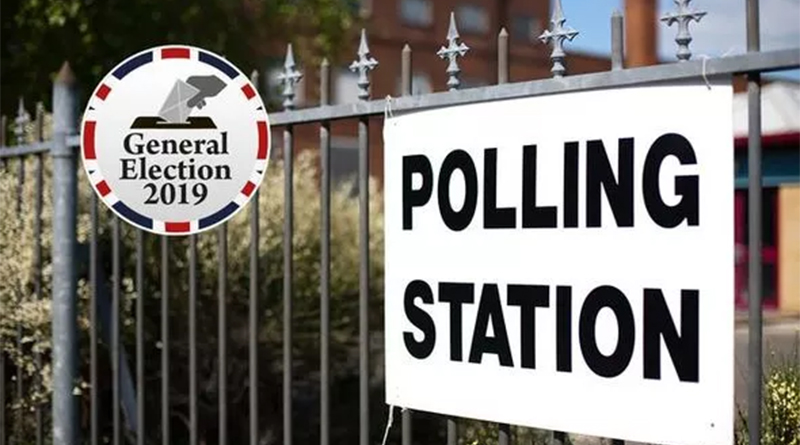 As someone addicted to the rhythms and familiarities of radio 5 live every morning, it took me a few minutes today to adjust to the seemingly new format of its breakfast show.

Were it any other day, Nicky Campbell, Rachel Burden and assorted politicians and pundits would have had, as is usual, my uninvited and scornful response to their efforts to inform and educate me. As is the case with thousands of others, I suspect, the radio is my omnipresent, long suffering sunrise companion – well used to all the self-righteous indignation a news junkie like me can muster when confronted by the hollow and disingenuous platitudes of government spokespeople.

But today was different. The atmosphere was calmer, more measured. Geoff Lloyd replaced Campbell and the human interest features seemed to have more space to breathe, as did the presenters. One particular item, on how starlings were falling from the sky in Anglesey, was particularly captivating.

Then it struck me. There was no argument, no dogma, and no politicians at all, in fact, because it was  polling day and on such days the BBC is simply not allowed to report the campaign or discuss party policy.

In common with all other broadcasters, the BBC has to adhere to a set of requirements which, as its code of practice states , means that from 12.30 am until 10.00pm when voting booths close, no opinion poll on any issue relating to the election may be published or referred to. Added to this, there can be no coverage of any issues directly pertinent to the election campaigns on any BBC outlet or social media. It is indeed a criminal offence to publish details of how people may have actually voted or to publish an opinion or exit poll before the polls close. Predictions of any sort are strictly forbidden

This is not to say there was no coverage at all, though. If you were interested in how the rain was coming down outside the voting stations in Aberystwyth, you could have turned on BBC News 24 and found out.

It’s easy to be flippant, but these regulations are in place to (rather grandly) ensure that the integrity of the democratic process is not compromised and that no one party or candidate receives disproportionate coverage.

Newspapers, as is clear from today’s front pages, operate under no such comparable constraints. They are free, as they always have been, to attempt to persuade their readers to vote in the way that best s suit the proprietor’s – sorry, public’s – interest.

And this is of course the age of social media and the rules and regulations the broadcasters observe predate the digital age. What is the point, one may argue, of subjecting the BBC et al to such restrictive practices when the internet is such a free for all?

But this would be to imagine that behaviour online is not subject to the law on Election Day. As the Telegraph’s James Titcombe wrote in 2017, the strict rules about publishing voting information before polling booths close also apply to the Facebook generation. Titcombe cites the Electoral Commission guidelines which state that whilst one may reveal one’s own voting intentions online, tweeting or posting another person’s is not permitted. We should also be wary of selfie’s, too. The Commission “strongly advises” against taking any photographs at all inside polling stations. As Titcome intimates, images from inside this sacred democratic chamber:

Could jeopardise the secrecy of somebody else’s vote – they or their ballot paper could accidentally be captured – and taking a photo could be construed as an attempt to gain information about a vote.

All this aside, and writing as somebody who has a (probably unhealthy) interest in political communication, I found this morning’s absence of electioneering positively invigorating. A few hours away from Boris and Jeremy, Adam and Jo? This may catch on.

A version of this piece originally appeared in the Conversation