This very bad week for Ed Milband, which has ended with resignation of Shadow attorney general Emily Thornbury over her ‘sneering’ tweet during the Rochester and Strood by election, began on Monday when, whilst appearing on ITV’s the Agenda he debated Labour’s mansion tax with pop singer Myleene Klass. The next day the Mail  described the Labour leader as looking ‘lost and bewildered’ as Klass took Miliband ‘to task’ leaving him ‘humiliated’. <a href="http://www.telegraph.co.uk% 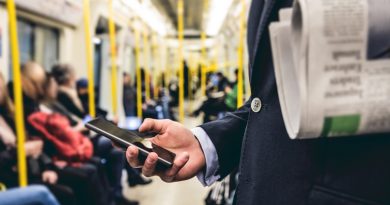