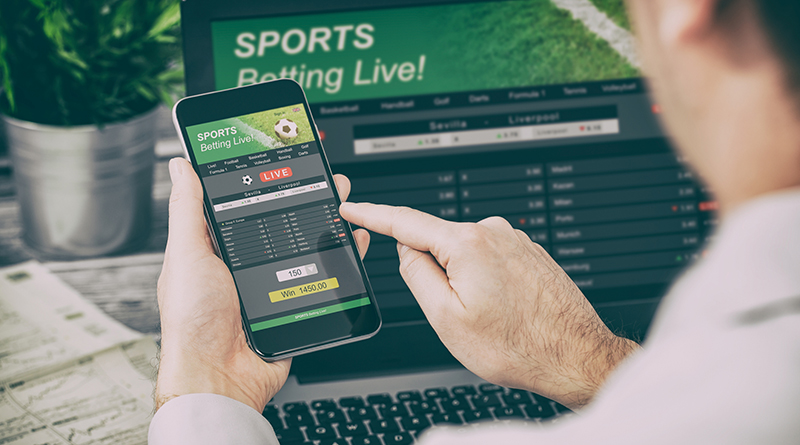 On Monday, the BBC’s Panorama programme aired Addicted to Gambling during which reporter Bronagh Munro highlighted the huge problems society faces with gambling compulsion. Featured on the programme were a number of people whose lives had been ruined by addiction.

The betting companies – Ladbrokes and the like – came in for particular criticism and for them there is a clear issue: problem gamblers bring in the greatest revenue with just 4% of punters bringing in 78% of profits. And we are talking huge sums – In 2017 it was reported that the betting industry now rakes in more £14 billion a year. As a nation we are gambling more than ever and, according to Panorama, the UK now has the largest online gambling market in the world.

Which brings us to Wayne Rooney. Days before Panorama was broadcast, it was announced that the former England football captain was to make a shock return to the British game in January with Skybet Championship side, Derby County.

Many eyebrows were raised at the news. Why would Rooney return from a lucrative late career flourish in the US and how on earth could Derby afford to pay his wages? Well, the latter question was maybe partially answered by Derby County themselves, who stated, according to the BBC, that:

“on the back of” the former England captain joining, they have secured “a record-breaking sponsorship” deal with their shirt sponsor, online casino 32Red.

Perhaps entirely coincidentally, Rooney’s shirt number will be number 32. Which, according to Birmingham University’s Professor of Psychology, Jim Orford, enables Derby and 32Red exploit a loophole in the law which is meant to protect children from the advertising of betting companies. This is because whilst 32Red legally cannot appear on any replica children’s shirts, they can have Rooney’s name and number 32 printed on the back of their kit. Orford said:

“A lot of children won’t understand it to start with but advertising is like that. A lot of people will understand it, while for others it will just be in the back of their minds and be subliminal.”

Since the deal was announced the debates around football’s links to gambling have resurfaced. Sports Minister Nigel Adams expressed his surprise at the shirt number and acknowledged problem gambling. He warned that “we have to be very careful about the message that football is sending,” whilst the Bishop of St Albans, who is a peer and member of the parliamentary select committee inquiry into gambling-related harm, said:  ‘Football needs to wake-up to the fact their shirt sponsorship deals will have a negative impact on the welfare of many of their fans, particularly children”.

It’s a fact that a record ten (half the total number) Premier League clubs have shirt sponsors that are gambling companies and that Derby are one of 16 Championship clubs out of 24 whose main sponsor is a betting outfit.

The “negative impact” of gambling on children is already being keenly felt. Last month that the first NHS betting clinic for children was opened in the UK and as the Guardian  reported, there are 55,000 children classed as having a gambling problem in Britain, according to the Gambling Commission, which also found that 450,000 children are gambling habitually – more than those who had taken drugs, drunk alcohol or smoked. 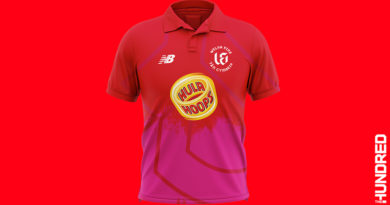