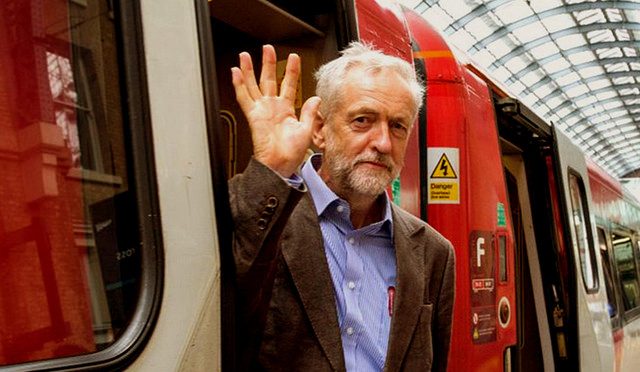 It would be an understatement to say that, in recent weeks, the Parliamentary Labour Party (PNP) has been guilty of oversharing. While the Conservatives do much of their backstabbing in private, the Labour Party prefer to do it on the BBC Today programme.

Right or wrong, those in the PLP who regard Jeremy Corbyn as unelectable have – by attacking him so publicly – made their judgment a self-fulfilling prophecy.

So what does Labour do now? For those who would like to see a strong opposition the current scenario looks grim.

The problem is a fairly simple one: after years of Blair and Brown, most of the leading figures in the Labour Party who might be strong candidates – David Miliband being the most obvious example – are too Blairite/Brownite to appeal to a membership that backed Jeremy Corbyn in such overwhelming numbers.

Given this history, it is perhaps unsurprising that the Telegraph’s recent list of runners and riders was dominated by the centre/right wing of the party. But this overlooks the fact that most of those on it are unlikely to appeal to a younger, more idealistic membership. Indeed, even those with more left-wing credentials – like Angela Eagle – are now saddled with a voting record that ties them to the more ignominious parts of Labour’s past (like the Iraq War).

The current list of candidates – Jeremy Corbyn, Angela Eagle and Owen Smith – all have fine qualities, but none of them is likely to pull off the difficult task of winning over Labour members, a majority of the PLP and the electorate. Two are acceptable to the PLP, but less likely to win over the public or the party. One is popular with the party members, but, whatever his appeal might have been with the public, is now tainted by the opposition of his fellow Labour MPs.

Something has to give. If ever there was a time to take a risk on a younger, less experienced (in parliamentary terms) new leader, it is precisely this turbulent, post-brexit moment.

Indeed, the tragic death of Jo Cox was a reminder that within Labour’s ranks there are many younger MPs who, if thrust into the spotlight, might inspire the party, the public and fellow politicians. Let me mention just two.

The first is the MP for Norwich South, Clive Lewis, currently shadow Defence Secretary. He is on the left of the party and still loyal to Jeremy Corbyn, but without the baggage of some of Corbyn’s inner circle. He grew up on a council estate in Northampton, was the first member of his family to go to University, and was one of Labour Government’s ‘National Black Role Models’.

Lewis is a likable performer and – as might be expected from as a former political correspondent for the BBC – comfortable in front of a camera. One of his more controversial positions – opposition to Trident – is given credibility by his military background as an army reservist infantry officer, serving a tour of duty in Afghanistan in 2009. Lewis could be Labour’s Barack Obama.

He might not be inclined to run against Jeremy Corbyn, but the shrewdest move Corbyn could make would be to drop out of the race and endorse Lewis. While some members of the PLP might be unhappy with Lewis’s left-wing politics, his overall appeal would make him difficult to oppose.

The second potential candidate – who interestingly, did make the Telegraph’s list – is MP for Wigan, Lisa Nandy. Like Jo Cox, she is a northerner with a background working for charities (the homelessness charity Centrepoint and The Children’s Society). Seen as a rising star, she was Shadow Secretary of State for Energy and Climate Change in Corbyn’s shadow cabinet. Much like Owen Smith, she is on the centre-left of the party and, like him, recently resigned.

As a ‘unity candidate’, she is more plausible than Angela Eagle and more personable than Owen Smith (who may be a skilled political operator, but comes across like one too). She is in an excellent position to speak for young people who feel shafted by Brexit.

Either one of them could give the Labour Party a fresh new look. Both have had careers outside parliament and thus a much better chance of appealing to a politically cynical electorate. Their entry to the leadership contest might just invigorate the whole process. Without them – or young MPs like them – the current contest looks distinctly uninspiring. 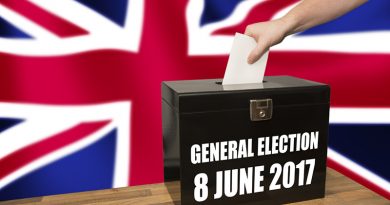