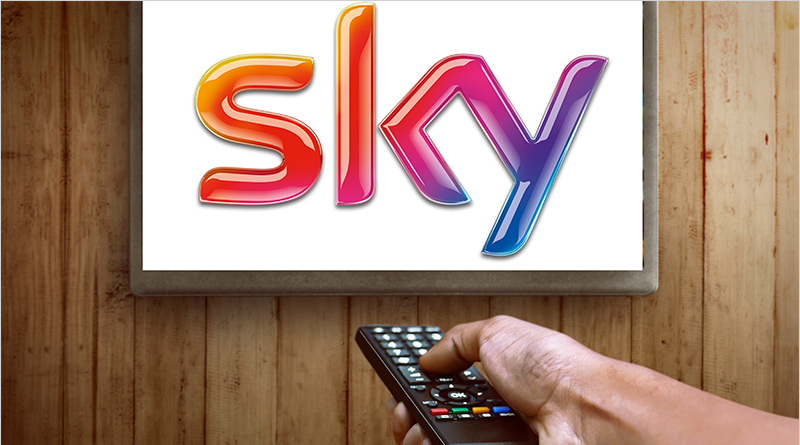 This week is potentially one of the most important in British media history, as Culture Secretary Karen Bradley decides whether or not to authorise an investigation into the planned £11.7 billion complete takeover of broadcaster Sky by Rupert Murdoch’s 21st Century Fox.

In parliament last week MP’s Chris Bryant and Tom Watson argued that a successful bid by Fox would place an even greater amount of media power in the hands of the Murdoch clan. Assurances also need to be given, stated Watson, that Rupert Murdoch or his family would not use this greater role in the UK media to promote their own political views and interests. As a matter of record, Fox already owns 39.14% of Sky.

Plurality, or diversity of media ownership, is the first issue to take into account so let’s consider the extent of the Murdoch family’s media interests. In global terms, the two big companies under their control are News Corp and 21st Century Fox. News Corp  is mainly a publisher whose assets include (amongst many, many others) The Wall Street Journal, The New York Post, Harper Collins publishers and in Britain, News UK. 21st Century Fox’s  concerns are broadcasting and entertainment – that is to say, Fox Networks and Productions (TV and film) which includes Fox News Channel, Fox Networks, and National Geographic Channels.

The question is: If the Fox bid were to be successful, would there be a sufficient variety of persons in control of media enterprises serving UK audiences? The answer, as supplied by Martin Moore, is most definitely no. As he points out, Sky and News UK are the principal commercial news producers in Britain. In terms of the national press there is the Sun, Sun on Sunday, Times and Sunday Times. In terms of television there are just two UK based 24 hour news channels: Sky News and BBC News 24 and respect of radio the vast majority of commercial stations (over 280) rely on news from Sky News radio. A Fox takeover of Sky would mean that the Murdoch family – with Rupert Murdoch as executive chairman of Fox and Newscorp and son James Murdoch as CEO of Fox – would have unprecedented power. The simple fact would be that their companies would be the leading producers of commercial news in the UK.

That the bid has been made at all is a remarkable reminder of the resurgence of the Murdochs after the humiliations of the phone hacking scandal and the Leveson Inquiry into the standards and ethics of the press. Who would have thought, in July 2011 as he sat humbled and “deeply apologetic” before the Commons media and culture committee that Rupert Murdoch would survive and prosper? It is a fact that the Murdoch empire – rebranded in the aftermath of the scandals – is worth twice as much as it was in 2011. If the takeover goes through then Europe’s biggest TV group will be added to a global media group strengthening, rather than declining, while the controversies of the last few years fade away.

The second issue to take into account is Watson’s assertion that the full acquisition of Sky would mean more power for the family to promote their political views and influence government policy. This matters because evidence suggests that this has always been the modus operandi.

We know by the media magnate’s own admission that he often entered Downing Street “by the back door” and, as journalist Anthony Hilton noted in February of 2016:

I once asked Rupert Murdoch why he was so opposed to the European Union. “That’s easy,” he replied. “When I go into Downing Street they do what I say; when I go to Brussels they take no notice.”

In 2002, Chris Horrie wrote that one of the reasons why Tony Blair did not fully immerse himself in the campaign for the euro was because of his fear of “upsetting the UK’s ferociously anti-European press”. More pertinently Lance Price, Blair’s former spin doctor, told the Today programme in 2011 that the area where Murdoch’s influence over the PM was most felt was European policy.

According to Price, Labour “promised” News Corp (then known as News International) that there would be no changes in policy without talking to them first. Then there’s former Conservative prime minister John Major, who told the Leveson enquiry that Murdoch demanded his government change its policy on Europe or his newspapers would oppose him at the 1997 general election.

And most recently, there is the fact that When Theresa May visited New York in late September (mere months after becoming prime minister) she found time in her hectic 36-hour schedule to meet with Murdoch.

These are the reasons why 21st Century Fox’s bid must be referred to OFCOM (the UK’s communication regulator) for investigation. Our media needs to retain what little plurality it has. As the Media Reform Coalition points out, the nation’s commercial TV channels and news outlets are owned by a handful of vested interests who wield power and influence over the political landscape whilst shaping news content to follow a particular agenda. We need more voices, not fewer.

Evolution not revolution: news in the digital age