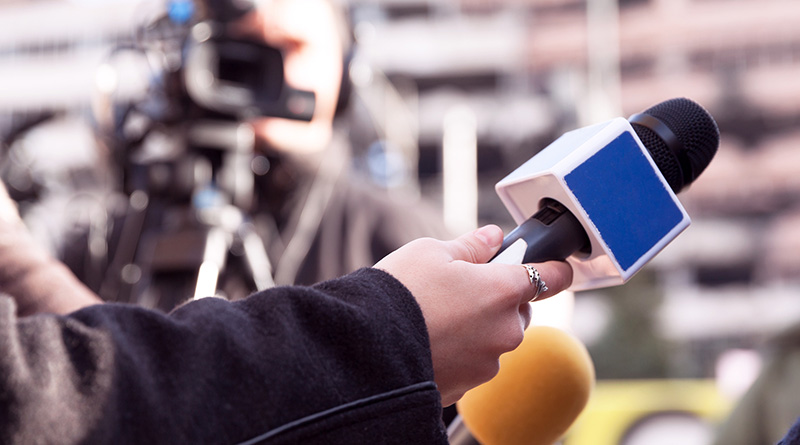 I was delighted to be invited to JOMEC to talk about my recently completed PhD. More specifically, I was grateful for the opportunity to thank so many former colleagues and friends for all their support throughout my academic career. My talk centred on a case study developed from my thesis, representing what I anticipate will be the first paper to emerge from my data. First, some context is needed by way of explanation.

Since the financial crisis – when many ordinary people have found their lifestyles and discretionary incomes compromised – scrutiny of corporate affairs has intensified. During 2008-2014 and beyond, many people found their savings and pensions worth less, their holidays less affordable, their leisure activities threatened, and their long-term job prospects more precarious. Meanwhile, financial sector executives blamed for the crisis in the first place did not appear to have suffered in the same ways. As Andrea Whittle and Frank Mueller from Newcastle University describe, the bankers that had been previously lionised became “widely detested” as their salaries soared while ordinary wages stagnated. The consequent sense of worldwide inequality has been eloquently and compellingly described by authors including Wilkinson and Pickett, Piketty, Dorling, Sayers and Stiglitz. Scholarly literature clearly suggested that journalists always favoured “City” over the “citizen” and took an indolent, insipid approach to those who might have been responsible for the crisis.

Since the focus of my wider research project was income inequality, it made sense to examine how this was discussed on the UK’s most consumed news platform – the television – and specifically, on the 10pm fixed time bulletins on BBC and ITV. These are two of the nation’s most watched bulletins. The study of 2007 and 2014 facilitated some analysis of how the issue might have developed across the global financial crisis. Inevitably, many contemporary socio-economic issues are viewed through this lens.

However, there was a problem: income inequality, and its associated issues wealth, poverty and the squeezed middle class were rarely, if ever, standalone topics within these bulletins. It seemed that such issues were instead embedded within a range of news stories, but most often, within those covering economic, business and financial issues (EBF news). These stories, of course, were found dotted throughout much wider news agendas. In order to find them a much wider sweep of news stories was required, and the focus of my talk was a case study that emerged during this broad analysis of nightly news.

I found that economic news focused housing costs, inflation and the cost of borrowing/value of savings. The concept of growth, taken for granted in 2007, was the chief preoccupation of economic coverage in 2014, particularly on the BBC. Justin Lewis and I had found previously that stories about growth had been overwhelmingly presented as positive – only 3 stories from our transatlantic newspaper sample of 591 had even suggested that growth might not be entirely a good thing. My TV data mirrored this very strongly; metaphors of strength, dynamic movement and good health were countered with descriptions of stagnation, sluggishness and inertia describing low, or no growth. Suggestions there was no “trickle down” and that this was fuelling inequality were generally absent. While the thrust of economic news had shifted, news focusing on businesses or industry sectors was still dominated by banks and lenders. One bank – Barclays – was seemingly covered more than its competitors, rather ironic since it was one institution that had not been bailed out by public money.

Barclays however, had caught my attention previously; I had analysed TV news coverage of the Barclays shareholder revolt over executive remuneration in 2012. One of my key findings on that occasion had been that ITV in particular was markedly more critical of this global corporation than their competitors BBC and SKY. This seemed to challenge traditional notions that commercial broadcasters might go easy on corporate giants, who, after all, may be potential advertisers at some future stage.

Once again, the most intriguing feature of my 2014 data was the relationship between ITV and Barclays. The tone and framing of reports about Barclays was notably more critical and adversarial than those on the parallel BBC bulletin. Moreover, there were occasions when ITV ran stories about Barclays that the BBC did not. It was quite clear that when covering Barclays and banks in general, ITV were prepared to challenge official statements, question strategy, interrupt interviewees and generally hold power to account in ways that BBC were not. But why was this so enthralling?

ITV’s coverage of Barclays in 2014 was particularly intriguing since 84% of the 101 advertisement breaks punctuating the ITV News at 10 were populated by single advertisements for … Barclays. There were even examples of critical stories about Barclays (not run by the BBC) in bulletins actually punctuated by a Barclays advertisement. Once, a story questioning a job loss announcement from the bank actually segued directly into a Barclays advert.

The motivations on both sides of this unusual and seemingly paradoxical relationship between a broadcaster and one of its major sponsors can, of course, only be speculated about. When asked about it, the Head of ITV News and Current Affairs Michael Jermey made it clear that there was no connection between the news, and the sponsors who were indirectly paying for it to be broadcast in the first place. Given the evidence, this is very hard to contest. My future work will examine this in more detail, but for now at least, the interim news is positive; some journalists – and those apparently who had the least incentive to do so – were prepared to take a probing, combative approach to big business. It was good to be able to mark such a happy return visit to Cardiff with some good news about how some journalists are still prepared to hold power to account. Thank you again for the invitation.

Dr Richard Thomas is a Lecturer in Leeds Trinity University’s School of Arts and Communication.

Evolution not revolution: news in the digital age