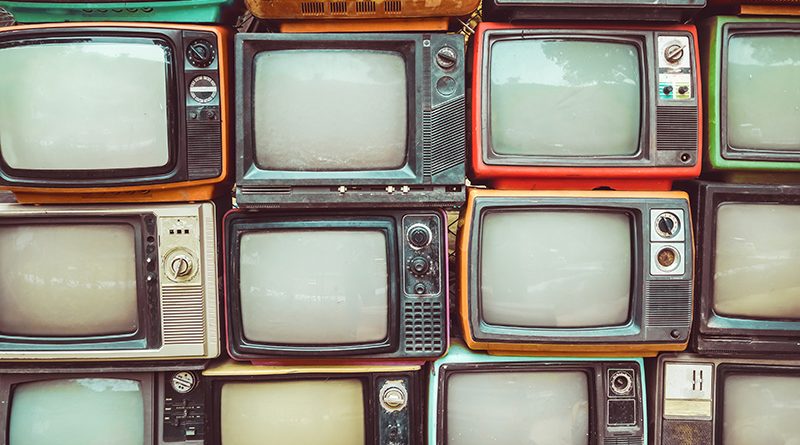 This explains the crisis traditional media is facing in today’s times. The mobile generation’s keen interest in news consumption through online platforms or their phones has dented the relevance of TV and print news platforms significantly.

Figures do the talking, according to the Reuters Digital news report, for last 5 years online news has dominated the US news markets, where TV has seen a marginal downtrend, mobile news usage has risen by a magnificent 25 per cent. In UK as well, mobile news viewing has gone up by a fancy 20 per cent.

Hence advertisers are also shying away from the more expensive and less exciting traditional media and rushing to cheap, popular and most viable platform, ofcourse the social media. This enormous paradigm shift in news consumption has forced media conglomerates to reconsider their consumer behaviour and shift their focus on emerging media.

Twenty two years after launching CNN digital the news organisation boasts of presence on all significant online platforms from Facebook and YouTube to emerging platforms like Apple TV, Amazon Echo and Samsung Bizby.

News organisations have understood its target market’s mobile obsession and are now formulating content according to its usage, popularly known as mobile journalism or MoJo. Reporters are indulging in social media interactions on Twitter and answering questions on Facebook. Viewers are being asked to share feedback and opinion on Twitter and watsapp. Shows are being aired simultaneously on Facebook for live viewer feedback.  Twitter trends are being recognised as news worthiness.

According to Nic Newman, Research Associate at the Reuters Institute for the Study of Journalism, more publishers have enabled deep linking to mobile apps from search, social and email. Even as direct access to content has been the most preferred gateway to news social media and search engines are surging ahead.

CNN International’s Blathnaid Healy says mobile is social and social is mobile as she talks about how her organisation has taken keen interest in its content strategy for mobile journalism. In a competitive environment ‘mobile editors’ are trying to stay ahead with first and fast breaking news alerts , vertical square video concepts, mobile friendly headlines and log screen.

Stories are especially written and produced keeping in mind a mobile news consumer’s comfort and interest. Healy gave astounding figures of how 80 of their major exclusive stories witnessed 80 per cent mobile viewership.

So this brings us back to the pertinent question we have been trying to seek an answer for. Is TV news dying a slow death only to be taken over by your mobile?

Former BBC Director  of News and Cardiff University professor Richard Sambrook feels TV is here to stay. ‘Audience is fragmenting, but I don’t think TV will ever die even though mobiles have become a key way of reaching their audience for organisations like CNN. TV will remain key ’

It’s a widely held belief. Assem, a journalist from Kazakhstan echoes his views, saying ‘the only factor that can keep traditional media significant and commercially viable is accepting change and adopting the process of evolution.’

Even the advertising revenue predictions are favouring TV for the next 5 years. Marketers are expected to prefer traditional TV for advertising their brands. PWC pegs  global Terrestrial TV advertising at nearly $200 billion.

So it seems our good old pandora box will continue to decorate our living rooms for decades to come.

The Public Appetite For Foreign News on TV and Online

Have 24-hour TV news channels had their day? 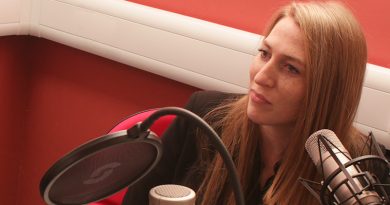