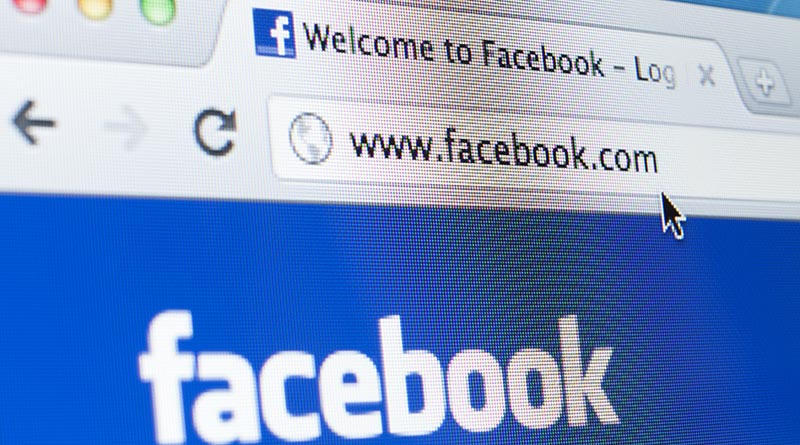 This article was originally published in the Royal Television Society magazine, Television.

My name is Richard and I used to be a social media evangelist. Yes, I know – shameful and hard to believe. But back in the “noughties” the infant social media held such promise for broadcasters and audiences alike.  In those sun-dappled days we used to talk about the promise of interactivity, empowering the audience, real connection and insight into their thoughts and ideas – and free distribution!. Such innocence. As Noah Kulwin recently wrote in New York magazine, we failed to foresee:

“how the Silicon Valley dream of building a networked utopia would turn into a globalized strip-mall casino overrun by pop-up ads and cyberbullies and Vladimir Putin.”

It’s an age-old story. It started simply enough with a few likes and shares which provided a harmless buzz of connection to the audience. But soon that wasn’t enough. We started to crave more complex analytics and greater reach; we heard people talk of “engagement” – a state of deep meaningful connection with our viewers – and before we knew it, we were strung out, sweating in fear of an unannounced overnight tweak in the newsfeed algorithm.

Those who cared about us started to worry about the company we kept, saying they could no longer tell the difference between us and the clickbait and lies we hung around with…

And all the time we were spending more and more money to provide free content to the platforms as they seemed to play fast and loose with data and metrics in return.

As one leading TV commissioner recently told yet another fake news seminar:

”I feel like a woman who has been mugged for her handbag by a man in a Rolls Royce.”

OK, perhaps that’s taking it a bit far, but we do need a serious conversation about broadcasting and social media. With the benefit of hindsight, it’s clear how the promise of reach, access to the elusive younger demographic and granular feedback through user data seduced broadcasters to allow intermediaries to come between them and the audience.

We can’t even say it was a strategic mistake – for where was the alternative? The platforms grew so rapidly on the back of extraordinary technology and offered services which inevitably had broader customised appeal than anything a single broadcaster could offer. The elusive Under 30s audience were hanging out online, not in front of their TVs.

There have been three core strategies for broadcasters on social media:

We took comfort from the big technology platforms saying they weren’t publishers – just distributors – before realising that the algorithms determining who saw what were not neutral or transparent. Someone was making decisions about who saw our content without much discussion, agreement or openness. But those potentially huge reach numbers still seemed to justify being there. The problem has been that the platforms sacrificed quality for scale and sales – and broadcasters have not gained sufficiently from either.

Research from the Reuters Institute at Oxford University shows that many users fail to recognise media brands in their social feeds. Broadcasters face a huge challenge in trying to differentiate their content online or on mobile. A square video, played silently for perhaps 10 seconds may register as a metric – but does not provide a quality experience and too rarely attracts loyalty back to the provider.

At heart, there is a conflict between the purposes of a regulated public broadcaster in the UK and the purposes and methods of social media. Jonah Peretti, founder of Buzzfeed, has explained how “sharing” is the key metric online and his and other sites and designed to encourage and enable sharing as much as possible. But sharing may be a good indicator of consumer interest – but it is no indication of citizen value (a crucial responsibility for regulated media)

Social media encourages opinion over fact, it is increasingly fed by outrage and emotion which as a consequence feeds division. Emotional triggers encourage greater use, more data, bigger profits. Broadcasting, on the other hand, is committed to bringing audiences together for common experiences, a constructive public debate and building rather than dividing communities.

Social media has been driven by engineers and brilliant technology with little experience or interest in social or political policy or anything qualitative that can’t be measured and coded. A mix of naivety and hubris has meant until recently they have been dismissive of social science or editorial judgement. As a consequence, a series of scandals and misjudgements has left them in their current “profitable crisis state.” Because for all the inquiries, committee hearings, campaigning and debate – they remain hugely profitable and continue to see their user-base grow as traditional media audiences continue to decline.

None of this is to deny the many benefits and extraordinary achievements of social media. But we can’t any longer pretend there is a healthy relationship between traditional media and the newer tech behemoths. So how might things be re-set?

There is currently much talk of regulation – but less clarity about what form this might take.

Content regulation online would be hugely complex and likely to have damaging collateral consequences. Questions of scale, and control of data, seem more fruitful areas to consider intervention – but is anyone really going to break up Google or Facebook? The Germans are regulating against hate speech, the French against “fake news” during election campaigns (who decides?), the European Commission is looking at what can be done short of regulation, the UK has proposed a sensible, if so far broad brush, digital charter to encourage best practise with codes of conduct and more. But politicians have a weak understanding of the issues (as anyone watching the recent Congressional committees can testify) and motivations which may not always be pure.

The social media companies can be encouraged to self regulate or reform – and are doing so. Where once Facebook believed Artificial Intelligence could manage all content they are now committed to employing 20,000 moderators to do what an algorithm can’t. AI will develop and help further – it has largely removed pornography from the major platforms, and can doubtless address hate speech and violence too.

Some argue that Facebook and Google should offer more money to content providers. But beware the handout trap – a couple of hundred million in a fund may feel good but does little to address the structural problems. Better might be proper payment for the content they offer their users – or perhaps licensing of some form as we have for music use or under the Newspaper Licensing Agency.

The digital environment means social media – whatever our reservations – is a key part of the future for broadcasters. But now is the moment to re-set the relationship. Broadcasters may not have the global scale or resources of Facebook or Google – but they have strong brands loved by audiences, trust, accountability, experience, judgement and above all great content. Big Tech may need us more than they realise.