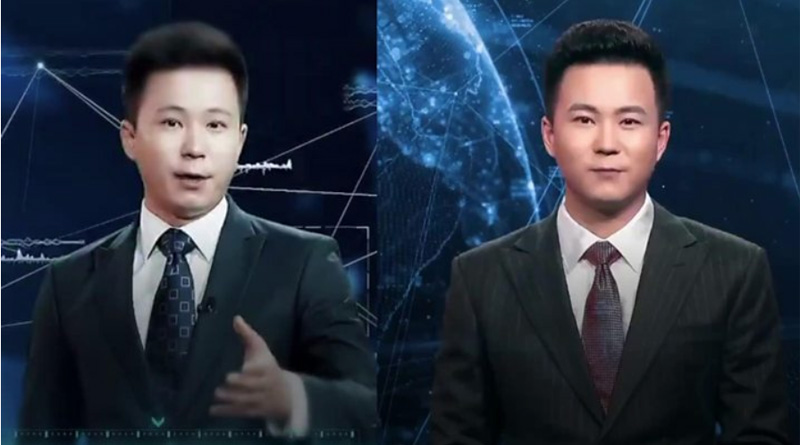 We seem to be invoking the phrase “end of an era” with increasing frequency. Whether it’s in reference to the shattering of the All Blacks veneer of invincibility or anticipating the impact of Brexit, there’s a tendency in times of social instability to seek refuge in the safety of more predictable times.

Perhaps this is why there was such an outpouring of nostalgia and warm hearted appreciation when it was announced last week that former BBC newsreader, Richard Baker, had died aged 93.

Baker, who introduced the first bulletin to be broadcast on BBC television, reportedly ended his days entertaining fellow residents at his retirement home.

He would, according to the BBC’s own obituary, read all the newspapers and cut out the interesting headlines. Then, at Six O’clock, he would read them aloud to his companions over supper.

Baker was, of course, the product of an era when the authority and objectivity of BBC journalists was rarely challenged. A man from a modest background (his father was a plasterer) he actually enjoyed richly varied broadcasting career.

He presented Radio 4’s Start the Week, These You Have Loved and Your Hundred Best Tunes. He also narrated the children’s television programmes, Mary, Mungo and Midge and Teddy Edwards.

But it was as a newsreader, along with his colleagues Kenneth Kendall and Robert Dougal, that Baker cemented his place in the nation’s consciousness. These were trusted, respected figures who were physical representations of the BBC’s reputation for honesty, decency and truth.

Whether or not you consider the BBC worthy of such a reputation is, in this case, beside the point. These were much more deferential times and the opportunities for dissent were severely limited.

I wonder if Huw Edwards or Fiona Bruce will be afforded the same respectful reverence when they (hopefully not for many, many years yet) utter their final “goodnights”?

It remains to be seen, because, as the newly released Ipsos Mori Veracity index reveals, though a healthy 62% of respondents replied ‘yes’ when asked if they trusted television newsreaders, that figure is down 5% on last year. Which is interesting on a number of levels, especially when you consider that in the same survey journalists registered only 26% approval. As Michael Crick, the tenacious door stepping Political Correspondent of Channel 4 News put it on Twitter : who do the public think writes what the newsreaders read?

But though Crick was upbraided slightly by ITV newscaster Alastair Stewart, who not unreasonably pointed out that he wrote a fair bit of what he read, newsreaders are now seen in some circles as people who earn ridiculously large amounts of money for doing little more than reading out loud.

It is a view which, however unfair and untrue, is held by some of the people who were the faces of BBC news in the 1980’s. In 2005 Michael Buerk told an audience at the Hay-on-Wye literary festival that news reading is “the only job which actually requires no talent at all” whilst John Humphrys has been similarly disparaging, saying:

“Doing TV news reading is the easiest job I have ever done. You get a great deal of money, you have very little work to do and you don’t need a brain. “

These may be the views of entitled, opinionated men and their flippant comments certainly don’t seem to reflect the work of Edwards, Raworth or Bruce whose contracts with the BBC require that they do a lot more than simply read an autocue – which, as an obvious matter of fact, is a skill that does require a brain. As Edwards has put it:

“If you are a presenter, certainly on the BBC News Channel, you are a journalist who happens to be presenting, that’s how I put it. There’s a lot of writing and a lot of editorial activity before you get to the studio”.

As an audience we also measure the worth of news reader beyond their ability to articulate a script.

As I have written before  in this fragmented, ever changing media environment of hyper information we need the “crafted bulletins” compiled by experts who provide a range of news. Edwards, Bruce or Jon Snow are recognisable figures and although the past few years have seen the decline of television as the single most widely used source of news, according to the most recent Ofcom report it’s still the most popular platform, used by 69% of adults. In that sense it about trust.

And what would it be like without them? We may not have wait too long to find out.

Earlier this month, at the fifth World Internet Conference in China, the world’s first artificial intelligence (AI) news presenters made their debuts. The anchors have male images with a voice, facial expressions and the actions of a real person. According to the New China News Agency they learn from live broadcasting videos and can read texts as naturally as a professional news anchor.

As technology writer Jeff Parsons wrote, these creepy, artificially intelligent broadcasters were created by superimposing lip movements and facial expressions along with computerised speech onto models of real people.

In an introductory video (available for all to see online) the audience is told by one of the digitised creations:

The development of the media industry calls for continuous innovation….. I will work tirelessly to keep you informed as texts will be typed into my system uninterrupted.

My goodness, whatever would Richard Baker think?