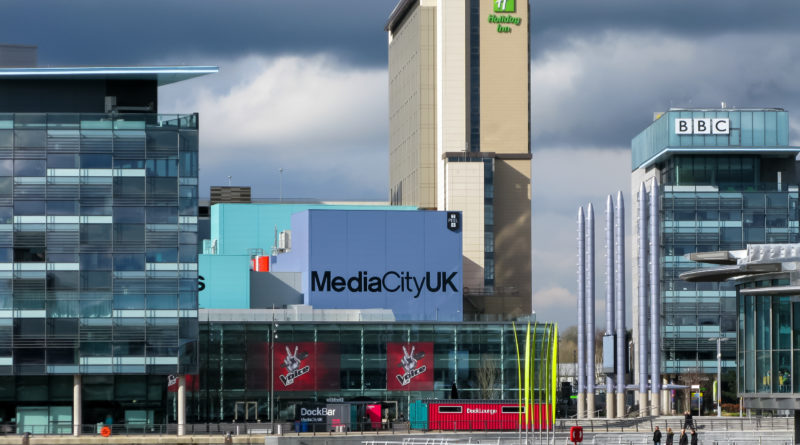 The BBC is calling it a “blueprint for the biggest transformation in decades”. The UK’s national public service broadcaster has announced plans to move hundreds of journalists’ jobs and some programme commissioning out of London, to strengthen both local reporting and the creative economy in the UK’s nations and regions.

With hard questions about the BBC’s long-term financial future being asked, it is one of new director general Tim Davie’s big initiatives to win over a sceptical government that does not believe the BBC represents a balanced view of Britain.

Despite vibrant creative sectors outside of London, politicians have long worried the capital has too large a slice of the creative economy, with almost one in three creative jobs based there. But relocating posts means existing members of staff face uncertainty about the future.

The Conservative government has made it plain that it does not believe its supporters’ views are given enough prominence by the broadcaster. It’s a view that has been reinforced by recent opinion polling.

But Cardiff University research has discovered that, despite noisy criticism from the right, there is no evidence that the BBC’s news coverage leans to the left. Indeed, one study found that during the Brexit referendum, politicians from right-wing parties were quoted five times as often as those in the centre or left of centre parties.

Read more: BBC ‘Brexit bias’ claims need to be based on hard evidence

The BBC intends to use the drive to get out of London to better reflect the makeup and views of other parts of the UK. Too often England has been treated as the default setting. But just because BBC2’s Newsnight is broadcast from Cardiff or Manchester a handful of times a year, does not mean that stories about viewers living in those cities are any more likely to get on air. Or – perhaps worse – there is a risk of clumsy, patronising stories being produced because London-based journalists on tour do not understand the nuances of local issues.

One of the big questions that a regionalisation strategy must answer is: to what extent are the teams independent of the view from London? A programme that is commissioned locally and broadcast to a regional audience should be largely independent of London. A specialist team based in the nations or regions that is pitching stories to London-based programme makers will still have to take account of the view from W1A.

The big success story for regionalisation has been the development of the BBC’s northern base at MediaCityUK in Salford. The move of BBC Breakfast, 5 Live and BBC Sport has breathed new life into the media scene in the north-west. But that success is often analysed in economic terms – the extent to which has it aided the regeneration of Salford – rather than in demonstrating plurality or diversity of views in news coverage.

After all – notwithstanding its success in recent years, BBC Breakfast has tended to follow a similar news agenda to other morning news shows that are based in London.

Senior editors at BBC News believe the regionalisation plans are a radical shake up that will use the best of BBC journalism across more broadcast and digital platforms and that will cut down on repetition.

The BBC has long faced criticism that it doesn’t make the best use of its resources. All too often, different programmes have deployed their own teams to report the same story. Meanwhile some high-profile and well-paid journalists work exclusively for one programme. That’s now unaffordable.

According to the consumer group Voice of the Listener & Viewer (VLV), since 2010 cuts have reduced the net public funding of the BBC’s UK services by 30% in real terms. With BBC News cutting back on staff as it strives to implement a further £80m worth of cuts announced in January, there’s a strong case for more sharing of content between different show. An interview recorded for BBC 5 Live, should be equally at home on Radio 4’s Today programme. Gone are the days of programmes rejecting content just because it was made by a rival part of the BBC.

The COVID-19 crisis has made it clear that even traditionally newsroom-based journalists and production staff can work from home, meaning cost-cutting on offices is an inevitability. If guests can be interviewed via Zoom and viewers will accept lower-quality production values on-air, then broadcasters no longer need to maintain expensive regional studios and newsrooms.

ITV was established in the 1950s as a truly regional public service broadcaster, with franchises and bases around the UK. But during the pandemic, one senior ITV executive told me that its response to the crisis meant the company was getting out of the bricks and mortar business for good.

Journalists will have to come to terms with the culture change of working from either a large regional hub or from home. That is especially true for people starting out in their careers, as some older hands have pointed out.

A balance of risks and benefits then for the BBC in its move to push jobs and commissioning outside of London.

But there is one other big winner in all of this. The UK’s government. The Conservative party’s scepticism of the ongoing and future value of the BBC has meant that it has been able to strong-arm the Beeb into backing its “levelling-up” agenda.

For a party with an eye on both the post-COVID recovery and the election of 2024, there is a lot to be said for moving jobs and money to parts of the country that, perhaps surprisingly, backed it in 2019. That may just be the price for putting up with the status quo in BBC funding for another decade. 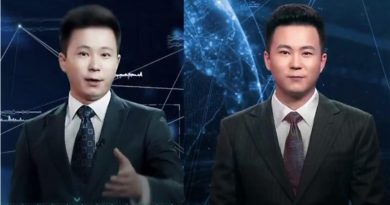