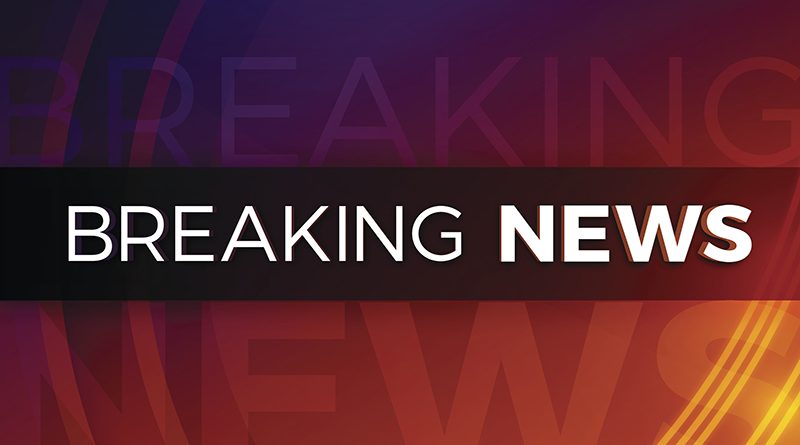 At around 14.40 GMT on Wednesday 22nd March, Khalid Masood drove his car over Westminster Bridge and mounted the pavement. As he drove purposefully on, dozens of people were injured and three people were killed. Then, after crashing the vehicle outside the Houses of Parliament Masood left the car and, armed with two knives, ran through the gates into New Palace Yard. Confronted by two unarmed police officers Masood then repeatedly stabbed and killed one of them, PC Keith Palmer. Turning to run, Masood was then shot and killed by plainclothes officers.

This, baldly stated, is all we know for certain about those horrible events which occurred just under two weeks ago. A tragedy described variously in the press and on television as a day when terror came to Westminster and democracy itself was attacked. So, as the passing of time grants us the opportunity to analyse and reflect – how can we measure the performance of the media in reporting what the London Evening Standard identified as, ‘London’s bloodiest terror attack since 7/7.’?

First, some praise for work carried out under extraordinary conditions. It is not easy to compose reports which contextualise and explain while events are happening in real time. Media workers deserve some credit for being able to respond with rapidity whilst describing happenings which leave the rest of us in shock. It’s worth noting that this is what we want and need journalists to do. In the immediate aftermath of the 9/11 attacks newspaper sales and media consumption went up in the UK as people sought clarification and description.

That said, as my colleague Richard Sambrook and former Director of Global News at the BBC has pointed out, a small number of news organisations erroneously identified the terrorist attacker before the police had confirmed that it was Khalid Masood. Among these was Channel 4 News.

During its 7 o’clock broadcast in the evening after the attack, senior home affairs correspondent Simon Israel quoted a source as saying that the name of the Westminster attacker was believed to be Abu Izzadeen, formerly known as Trevor Brooks. The problem was that Izzadeen was in prison. By the end of the hour long programme Channel 4 had realised its mistake and an apology was issued.

Mistakes like this happen when news organisations prioritise immediacy over accuracy and as I wrote here last week, in the era of 24/7 news newsrooms have been transformed – newsgathering has speeded up and there is greater choice of sources and material to be examined and verified. In this environment, Sambrook argues, the old principles of journalism should still hold fast: don’t trust secondary or single sources, assume nothing and check everything twice.

Out there on social media “fake news” abounded. The social news organisation, BuzzFeed, usefully published 7 examples of the misinformation swirling around cyber space including Russian media outlets spreading a false picture of a suspect during live broadcasts and on Facebook. There was also an interview with Sadiq Khan, the London mayor, in which he said terrorist attacks are “part and parcel” of life in big cities, taken out its 2016  context and used by some (notably Donald Trump Jr.) as evidence of his insensitivity. And, most visibly, a London underground sign reading “THIS IS LONDON” which was tweeted by celebrities and politicians was in fact created by an online generator.

Even so, the phrase “This is London” is a telling one as it seems to me that one of the unifying themes of the coverage overall was the personification of the capital as a key player. Much of the narrative was around the strength and resilience of London and her inhabitants. The sense of “keeping calm and carrying on” is central to the notion of the london’s historical identity of course and can be directly traced back to the Blitz and WWII.

In many ways the Blitz saw Britain celebrate its history and national identity as events happened: here she was confronting a brutal foreign enemy, refusing to be beaten, demonstrating unflinching resolve. Then as now – as this is exactly the rhetoric utilised after the events of 7/7 2005 and in the words of Sadiq Khan last week: “London is the greatest city in the world, and we stand together in the face of those who seek to harm us and our way of life. We always have and we always will. Londoners will never be cowed by terrorism.”

Globally as well as locally the murders had symbolic as well physical value. That the attacks could strike at the heart of British democracy preoccupied the international press. The Italian daily newspaper, Il Fatto Quotidiano, proclaimed “London, death to parliament”, whilst Spain’s El País main headline on the 23rd March was “Terrorism forces the first parliament in the world to close”.

And it was this sort of coverage that saw some commentators question what they saw as an exaggerated response to a “random act by a lone player without access even to a gun”. Writing in the Guardian, Simon Jenkins stated that the media and authorities had collectively “ramped up the hysteria of terror.”  For Jenkins words like fear, menace, horror, maniac, monster help to create an environment which invites the repeat of a similar act.

This is by and large how the Westminster attacks were reported and that exposes an age old dichotomy. As Charlie Beckett  asserts, terrorism in its violence and brutality is essential news that needs to be explained and contextualised. But terrorism feeds on the “oxygen of publicity” to disrupt and provoke fear. In this sense, the responsibility is upon journalism to reduce the “propaganda effect” and, in Beckett’s words, “counter the sense of fear and hopelessness terror news can induce”.

Two sides to Twitter – How to defeat the “Trolls”